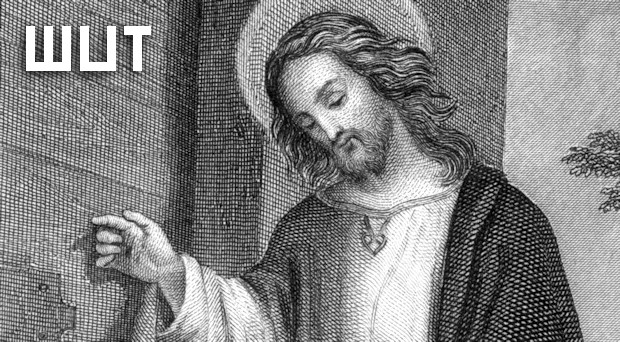 Lionhead boss and Fable designer Peter Molyneux has shared his belief that the “greatest story ever told” will be in a game. He’s apparently not a fan of the Bible, although to be honest, that book could do with a rewrite and a few new plot twists. The hero dying was totally predictable.

Videogames certainly have the potential to be impressive storytellers, and it’s something that will come as the industry matures and becomes more comfortable in its identity. While I think it’ll be some time before the games industry overcomes its unique upbringing and has writers capable of achieving what Molyneux wants, it’s cool to see that there are some big developers out there trying to spin a good yarn.