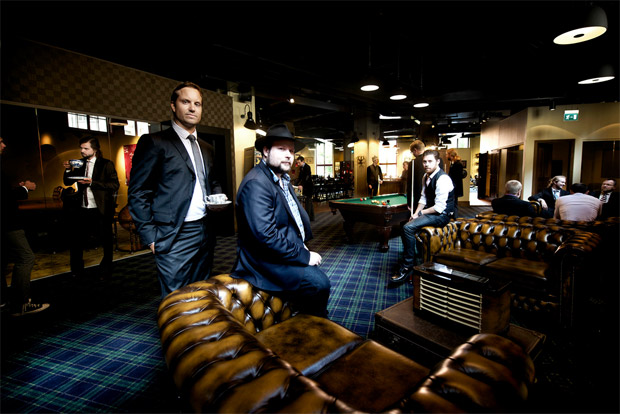 Minecraft developer classes it up

Minecraft developer Mojang has been nominated for Sveriges Snyggaste Kontor 2012, an award for Sweden’s best office. I didn’t even know that was a thing I wanted to find out more about. Admittedly, I do enjoy interior design, but you might be into this too once you see some of these photos.

The concept behind the space revolves around a fictional character called Sir Mojang and “Who he is, what character traits he has, what he does when no one is looking, etc.”

Voting is open to us onlookers, but the winner will be named by a jury. It’s a good thing the staff dressed up for this occasion, because I couldn’t imagine wearing anything but a suit in there. Even with the LEGOs.