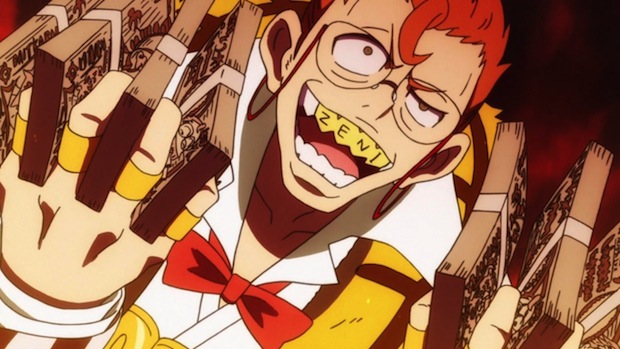 Mojang, the makers of the runaway hit Minecraft, doubled their net income in 2013 according to The Wall Street Journal. They made $128 million last year, and revenue wise they saw 38% from the PC version, the console versions pulled in 30%, and around 25% came from the mobile version.

Minecraft is five years old now, and it doesn’t look like things are slowing down anytime soon for the studio. “Usually with games, you would start to expect a decline after the first year since launch,” Mojang Chief Executive Carl Manneh stated. “That’s never really happened for us.”