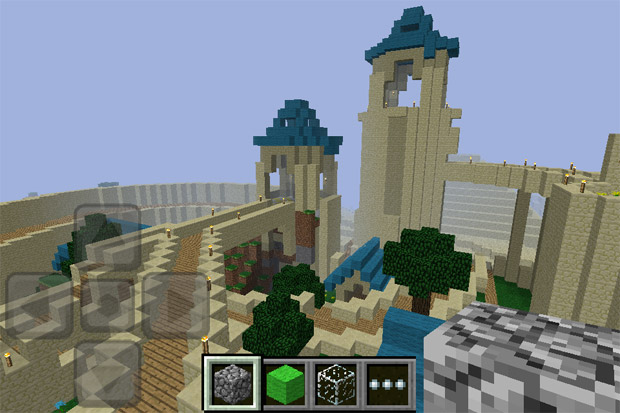 Enough of you made a fuss over Minecraft – Pocket Edition to convince the powers that be to listen. Mojang’s Daniel Kaplan says the team plans to submit and update this iOS and Android version by February 8.

“We have read tons of comments and feedback and it seems like we made a huge mistake,” he writes. “You wanted monsters, resources, animals and more different blocks. This means that the initial code we had written didn’t exactly fit with the new plan where we wanted to add all the stuff you have been asking for. So we have been reorganizing, rewritten and changed the whole plan for Minecraft – Pocket Edition.”

“You will see some neat looking animals and new blocks. Crafting won’t be in this update since we need to redesign the GUI for it and it will need some iteration and thinking. But the great part is that the foundation for survival will be mostly done and we can throw out much more fun updates!”

Kaplan says bug fixes, doors, and fences are in this update as well. Listening to fans and then changing internal plans to accommodate? These guys might just be on to something.

Where is My Update for Minecraft – Pocket Edition? [Mojang via CVG]