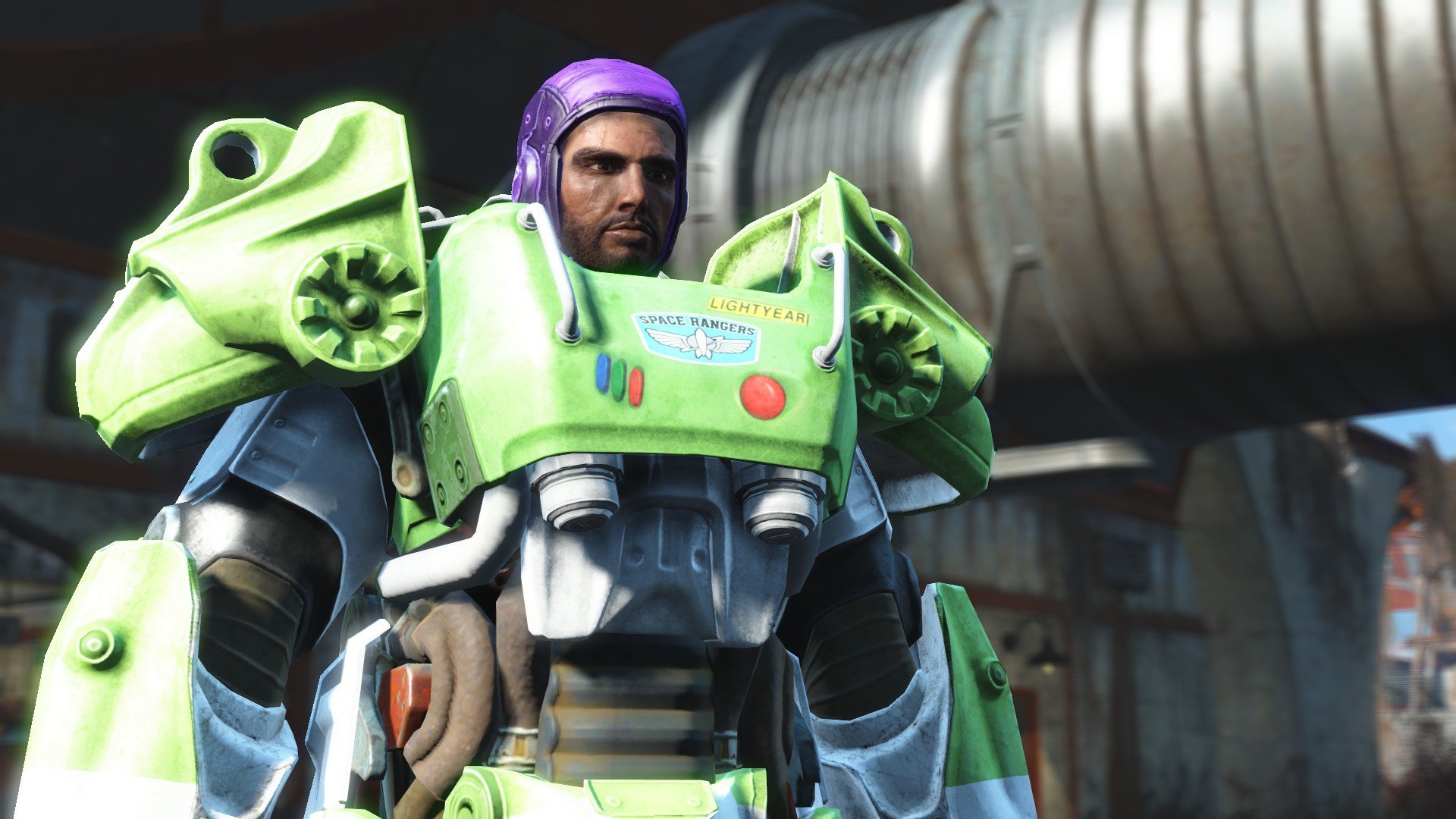 According to Bethesda, Sony was the holdup when it comes to mod support for their games on PS4. It wasn’t until they made this knowledge known that Sony relented, and even then, it’s a half-measure in the sense that no outside assets can be used in the creation of PS4 mods — meanwhile, Microsoft has a more open system that’s akin to what’s currently on PC.

But if you only own a PS4 you’re getting something for your trouble with Skyrim currently, and in the near future, Fallout 4. After months of waiting we finally have a timeline from Bethesda of “this month” for PS4 mod support for the latter.

As I’ve mentioned before, it’s not great that Sony has so many of these “won’t budge” policies, but Microsoft would have shown the exact same amount of hubris if they were so heavily in the lead in console sales.