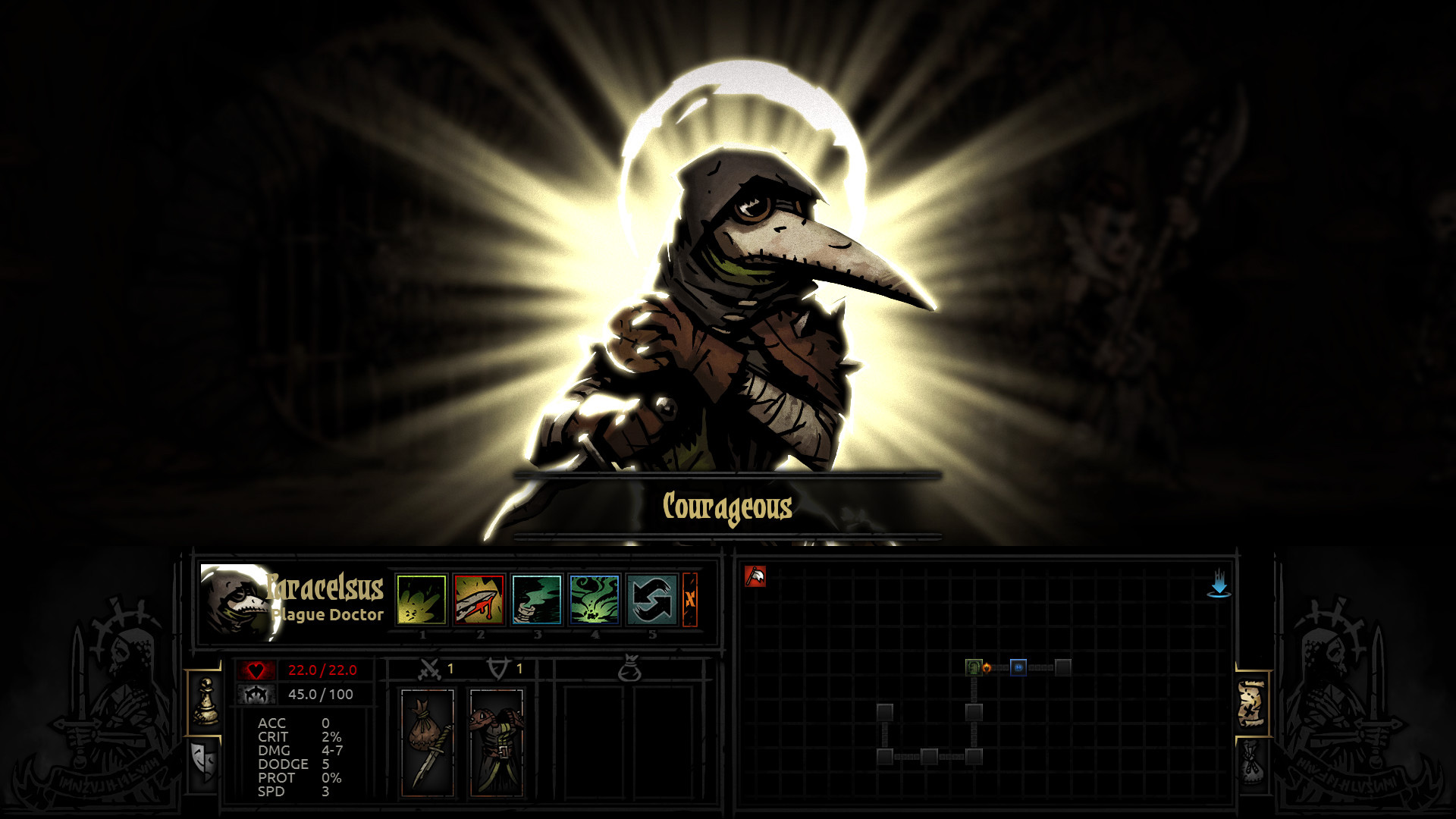 A million copies sold to date

Red Hook Games has passed the one-million-copies-sold milestone for its spirit-crushing RPG Darkest Dungeon. I never would’ve predicted it would reach that level of success early on, but once it got going and hit its stride in Steam Early Access, it was clear the game was resonating with people.

According to the studio, Steam accounts for 94 percent of the copies sold so far, for a few reasons: a strong Early Access launch and full release on Windows and Mac, and the fact that the PS4 and Vita versions of Darkest Dungeon have only been out since September 27, 2016 (they’ve had “decent” sales at “approximately 50K copies [sold] worldwide). There’s more yet to come, too.

Steam Workshop support for mods is in the pipeline, and ports well-suited to the game are also a priority. “Tablet immediately comes to mind; as it turns out, we accidentally designed a pretty cool touch interface from the beginning! Other console and handheld devices remain interesting as well, and we’d like to get the game to as many potential fans as possible.”

While there’s also the Crimson Court DLC coming up next year, Red Hook will eventually have to step away and settle into a new game. On that note, “‘Game 2’ hasn’t begun production yet, and this in no way means that we are done supporting or adding to Darkest Dungeon. But as long as you keep supporting what we do, we want to keep making things for you! It is not hyperbole to say that we are doing our dream jobs, and we love what we do. We also specifically love Darkest Dungeon, despite the fact that we, too, sometimes lose our favorite heroes and want to destroy our keyboards.”

1 Million Copies and the Road Ahead [Darkest Dungeon]