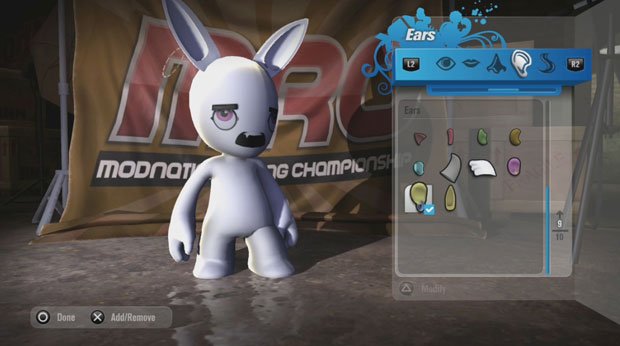 If my preview of ModNation Racers wasn’t enough for you, or if you were all “tl;dr,” then this post is for you.

Sony and United Front Games dumped a bunch of straight up game footage videos on us, in addition to the packaged trailer I posted along with my hands-on preview and details. The first one, seen above, gives you a better idea of how the game’s track designer works. It’s overwhelming, easy to use, and completely awesome all at the same time.

ModNation Racers is slated for release in 2010, exclusively for the PlayStation 3.