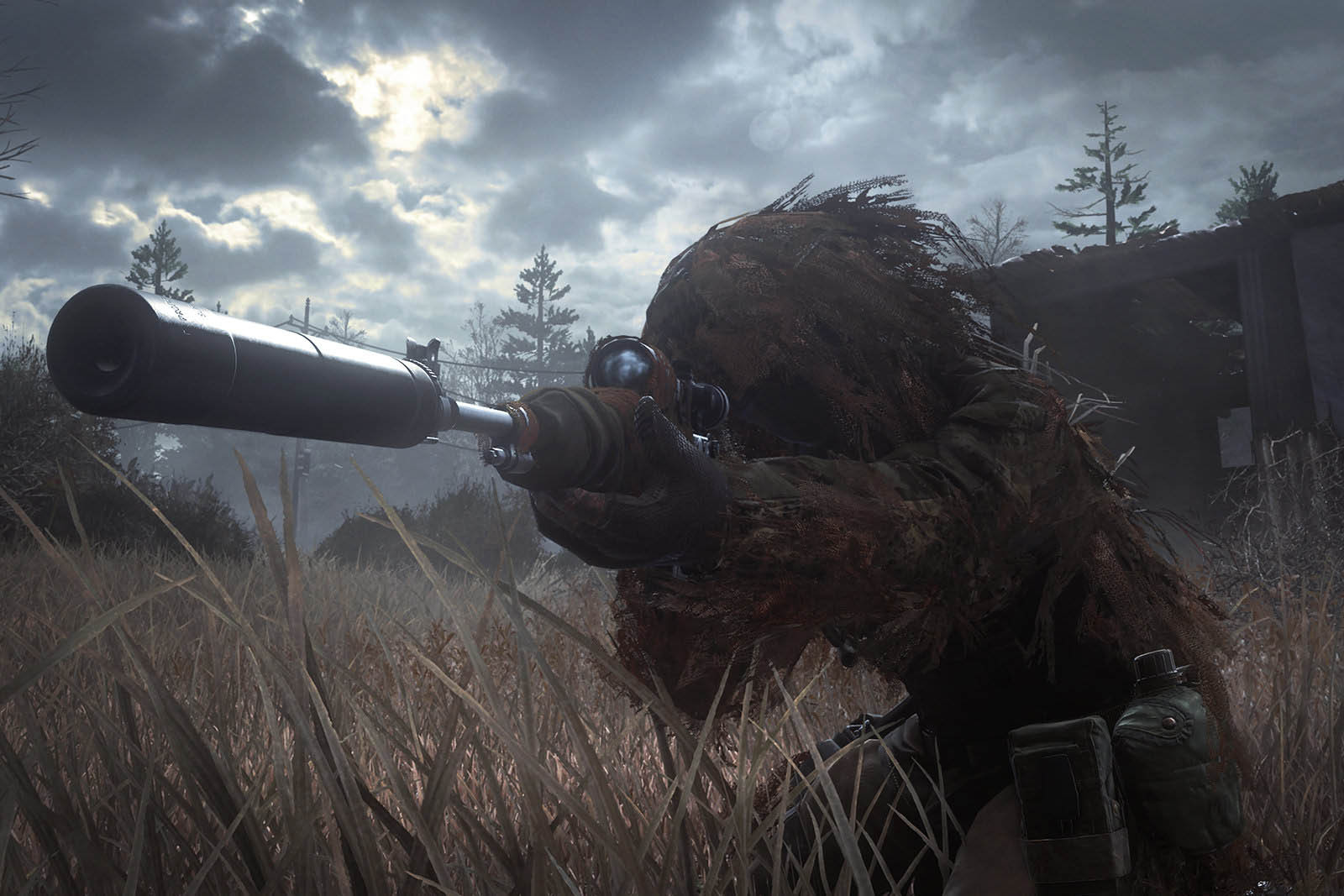 To infinity and the trade-in bin

An interesting detail about Modern Warfare Remastered has come to light; according to the official website, a disc is required to play the downloadable update. Wait, MW Remastered is being released on disc? Doesn’t that kind of contradict the designation of digital download?

Well, it turns out that anyone who opts for the Collector’s Edition of Infinite Warfare (to grab the remaster) will be shackled to that disc if they want to enjoy the remaster. Call it an asinine method of DRM or one of those ill-fated attempts to prevent trade-ins, but the text makes no other mentions of which disc or why there is even a requirement.

Obviously people who opt for the digital version of Infinite Warfare will not need some random disc spinning in their console, but what does this mean for the chances of this remaster being released as a standalone purchase? Will those arbitrarily require a disc, or is this just some lame way to lock people out for going physical?

Honestly, I don’t know why Activision doesn’t just allow an individual purchase of Modern Warfare Remastered. A bunch of people have given up on the series, but would gladly drop $50 for the “remake”. Hell, Activision would probably end up making more money going that route instead of shackling this to the new game that probably won’t sell as well.