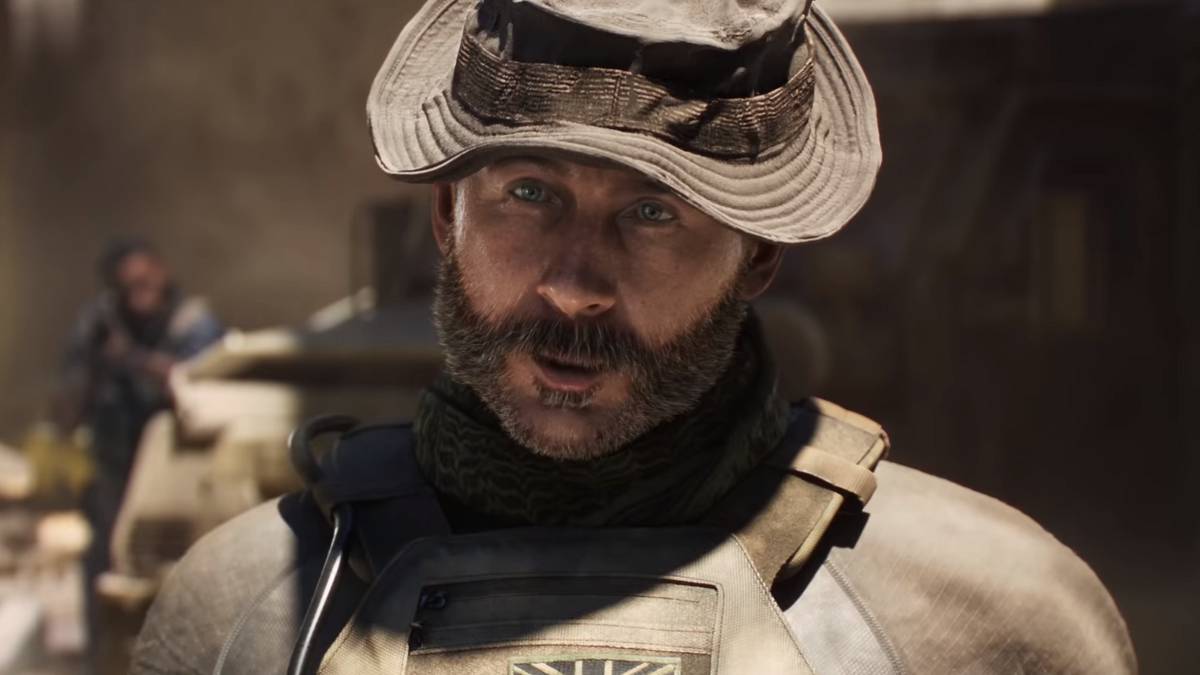 ‘There are decisions above all of our pay grades’

During yesterday’s State of Play stream, it was revealed that the PS4 version of Call of Duty: Modern Warfare would have a year-long exclusivity deal on “Spec Ops: Survival.” A horde-like mode that lets players face off against waves of enemies, its return from Modern Warfare 3 had fans excited before the rug was pulled out under them. Now anyone not on Sony’s platform will have to wait what is effectively the game’s popular lifespan before trying it out.

Infinity Ward knew this was going to happen, as well. Mere hours after the trailer released, Modern Warfare narrative director Taylor Kurosaki took to Twitter to try and calm fans and clear the air about the decision. “We do our best every day to give our players the best experience possible,” Kurosaki said. “There are decisions that are above all of our pay grades that have to be considered.”

Going further, Kurosaki noted that Survival makes up about “1% of the game.” His hope is that fans will understand that Sony grabbing exclusivity of it doesn’t ruin the experience for other players. “I’d rather have everyone playing 99% of the content at the same time than 100% of the content some time later,” he said. That said, there is nothing else in Modern Warfare that will be exclusive to any platform.

While I’m not surprised at Sony’s grab for content here, I’m mainly shocked that Infinity Ward is being so open about the decision. It’s always been rumored that these exclusivity deals are mandated by publishers, but I never thought I’d see the developer outright saying it. That may not be enough to quell some fans, but business is business after all. If you really can’t get behind this, at least know it wasn’t Infinity Ward’s choice.

Survival is “a sliver of Spec Ops”, says Call of Duty: Modern Warfare dev, “there are decisions above all of our pay grades” [VG 24/7]