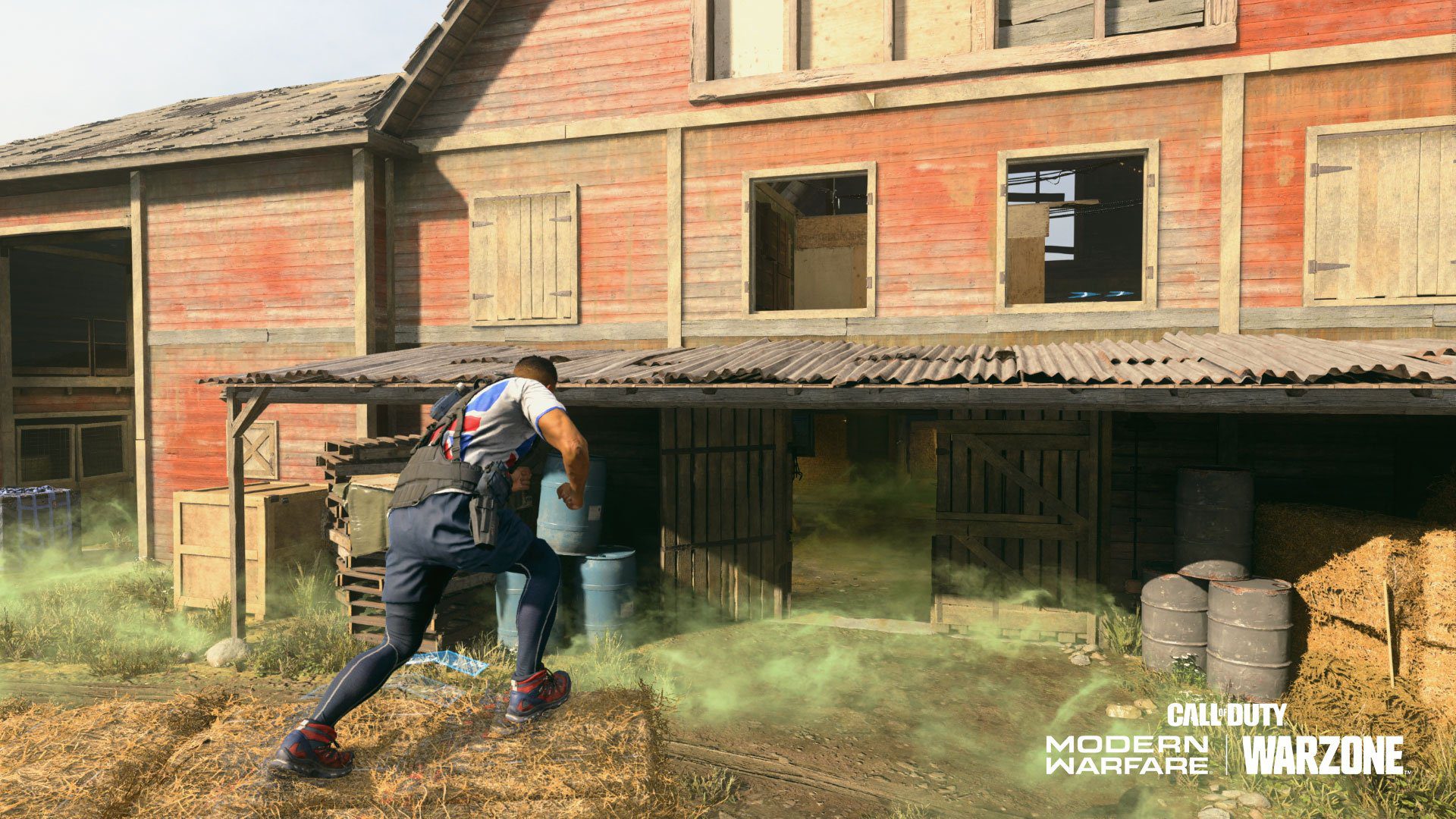 You’re going for the gold in Call of Duty: Modern Warfare this weekend. That’s a deviation from the norm, because usually you’re just out for blood. It’ll be nice to add some conventional trophies to your collection to go along with the creepy necklace you made from fingers of people you killed.

Modern Warfare‘s Games of Summer event kicks off today, and it’s an Olympics-style challenge with a Call of Duty twist. Every day brings a new challenge where players try to earn gold medals. Here’s the rundown of events:

I’ve got my eye on that Risky Parkour. Rare is the opportunity to do something significant in Call of Duty without firing a single bullet. It’s a dash of Mirror’s Edge and that’s never a bad thing.

What’s it all for? Bringing home the gold in each event will net you a legendary assault rifle Juliet blueprint. Infinity Ward is also keeping track of which country’s players do the best. There’s probably going to be a prize for the nation that proves most proficient with their guns. Don’t act like you don’t already know who’s standing atop that podium.