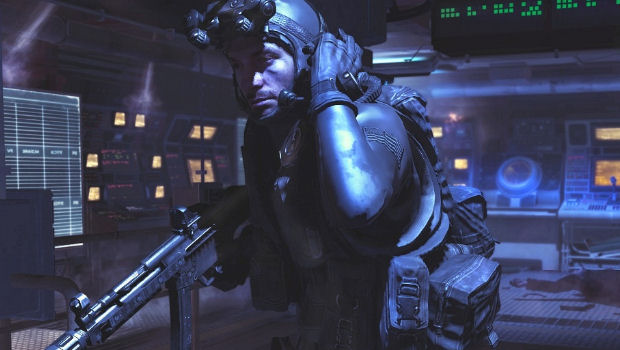 With the PC version of Modern Warfare 2, Infinity Ward earned itself no fans with a number of unpopular moves, most notably the lack of dedicated servers.

It seems not even the makers of the most successful shooter in the world can so bullishly ignore PC gamers — dedicated servers are back in MW3, and the new bit of news is that LAN support is thrown in, too!

Looks like PC fans are getting the full works with Modern Warfare 3, which is going to be really upsetting for the most dedicated ones — now they’re going to have to work twice as hard to find something to bitch about!