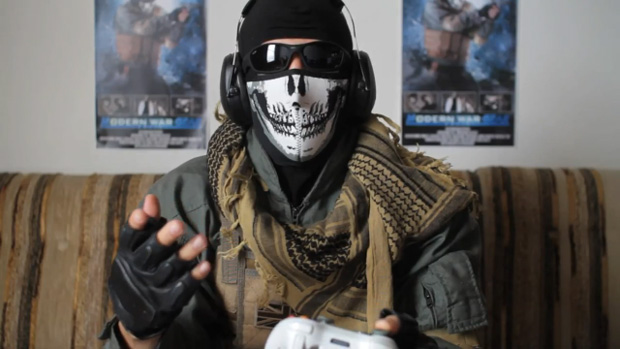 Did any of you guys see Be Kind Rewind? Beat Down Boogie, the wildcats behind Modern War Gear Solid, apparently did. The boys took a crack at a “sweded” Call of Duty: Modern Warfare 3, made even better with Ghost in the lead role and without all those fancy-shmancy CGI effects!

Filed under... #Call of Duty#Offbeat#Simply Amazing