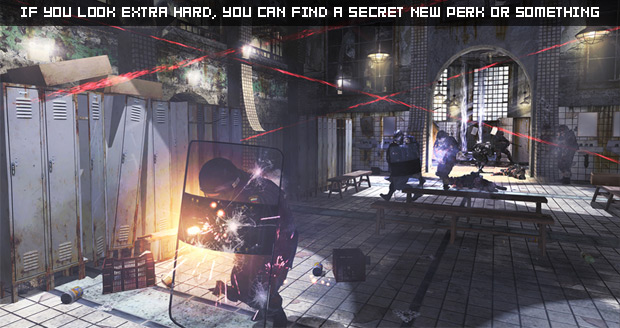 Suck at online shooters or completely rock at ’em? Either way, Infinity Ward has got your back with Modern Warfare 2. Rest assured, the game will cater to players of all skill levels with its new and improved custom killstreaks.

As shown briefly in previous footage of Modern Warfare 2‘s multiplayer, the killstreaks are going to put Call of Duty 4‘s rewards to shame and we’ve only really seen a few so far. IW’s Robert Bowling told PSM3 Magazine that “you can have a three killstreak or a fifteen killstreak if you want, or something like the AC-130 is one of the highest killstreaks you can select.”

It’s all about fiddling with the menus until you come out with something that realistically matches what you’ll be able to accomplish in game. Customization: Modern Warfare 2 will have it, folks. Now if only we could hear more about what exactly these unannounced killstreaks will be …