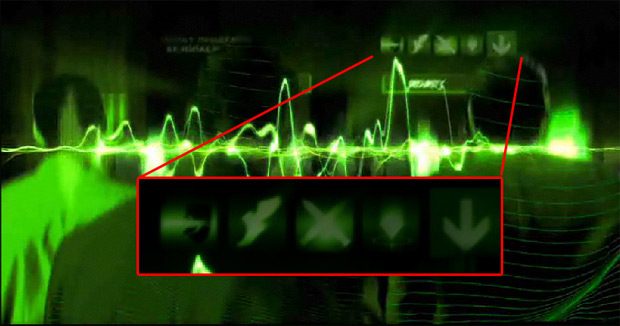 That was fast. It was only last night that Infinity Ward gave us our very first glimpse of the latest installment in the Call of Duty series, Modern Warfare 2 (which is apparently missing “CoD” from its name?), and already the Internet seems to have collectively figured out many of the teaser’s subtleties.

The fine people over at Binge Gamer put out their play-by-play of the teaser earlier today, and the sheer number of tiny details they were able to make out is impressive, to say the least.

Examples include translating the Russian dialog, somehow catching what appears to be a handful of MW2‘s perks (shown above), and even spotting what many believe to be Christ the Redeemer. Obviously this is purely (albeit convincing) speculation at this point, but it’s interesting to think about nonetheless.