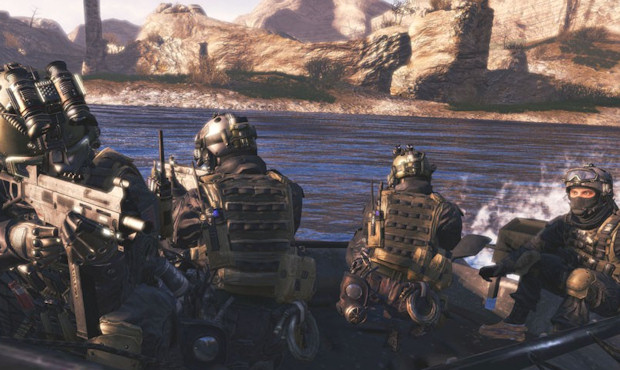 Modern Warfare 2. It is popular. Infinity Ward’s terrorist-lovin’ shooter is looking set to become one of the biggest videogames of all time, with GameStop declaring that it has more preorders than any other title in the retail chain’s history.

“By all indicators, we anticipate Call of Duty: Modern Warfare 2 will be the biggest entertainment launch of all time,” says GameStop’s Tony Bartel. “As of today, the number of pre-order reservations we’ve taken for the game is the highest for any title we’ve ever sold in our 6,200 store network.”

This is, without a doubt, the biggest game launch of the year, and it’s no surprise that a number of games skulked off into 2010 to avoid its all-consuming path. Also, before you say it, yes we do know that we’re writing a lot of Modern Warfare 2 stories lately — it’s the biggest game release of the year, dummy!