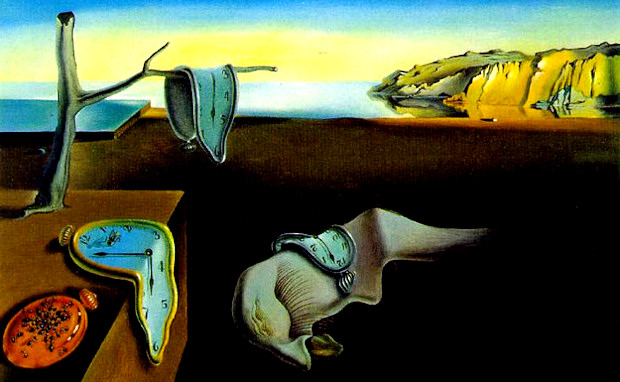 “We go for authenticity not realism,” states IW’s Vince Zampella. “We’re not making a sim, we’re making entertainment. We want it to look real like an action movie. You see a guy in an action movie, what he does is a little over the top. It makes for a great movie.”

Zampella uses this to explain why there are gun sentries with laser sights that detect movement in the game. It’s not exactly true to life, but it’s believable within the game’s context and makes for a more entertaining game. He also touches upon other details in his Official PlayStation Magazine interview, such as the more open-world areas of the game.

“We do it where it fits and doesn’t make the game worse. There isn’t any mandate that every level has to be a wide open sandbox. There are certain levels like this where it fits naturally.”

Modern Warfare 2 is shaping up very nicely indeed and should definitely own the Xbox Live and PSN servers when it releases at the end of the year. It’s interesting that so much focus is being put on the single-player this time, especially when most people are planning to rack up their perks rather than take on the campaign mode.