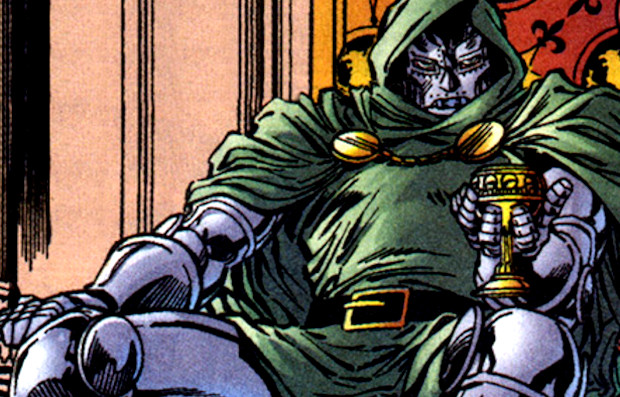 Hot off the heels of Left 4 Dead 2, it seems as if another boycott is looming on the horizon, and unlike the last one, this is a bit more justified. Following evil Activision’s decision to raise the price of Modern Warfare 2 to £54.99 in the UK, angered British gamers are venting spleen and sharing one common sentiment — that they will not bend over and let Bobby Kotick’s gold-plated cock shaft them with the fury of a thousand Suns.

Backlash over the price hike is being felt across the Internet. Just recently, TotalGamingNetwork found that 68% of its PC using readership has decided not to support the publisher, and our very own Destructoid forums have seen their own movement against Modern Warfare 2. Talk from online British gamers is bitter wherever you look, and it’s hardly surprising.

However, in a manner similar to the L4D2 controversy, it’s highly doubtful that any official boycott will make a significant impact on MW2‘s sales. One would assume that Activision has anticipated resentment from fans, and yet believes that the price hike will recoup any potential lost sales, meaning that no harm will be felt.

Frankly, what Activision is doing is disgusting, and I really hope that MW2 meets with as little success as possible in the United Kingdom. However, no boycott will ever decide the game’s fate. It’s in the hands of the mainstream gaming audience, and I really do have little faith in those guys.