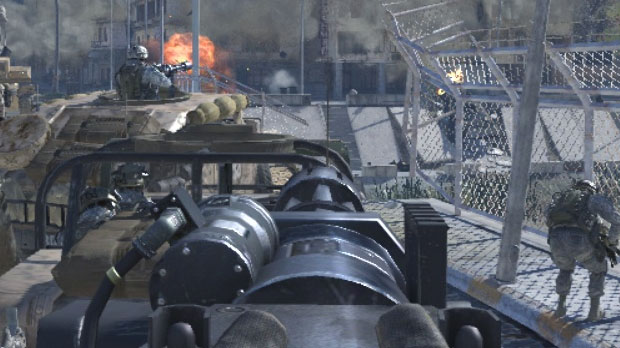 Despite all the complaints, controversies and nerd rage surrounding PC version of Call of Duty: Modern Warfare 2, Infinity Ward has officially declared that it sold more than the original game, indicating that the lack of dedicated servers was not a huge deal to most consumers.

It seems that Infinity Ward could have done no wrong with Modern Warfare 2. It managed to alienate a huge section of the PC gamer community, earn nothing but negative press about the PC release, and yet still eclipse the sales of Call of Duty 4. In any case, it would appear that dedicated servers are not quite as important to most PC gamers as some of them make out.

Of course, it doesn’t help that most of the supposed boycotters are playing the game right now.