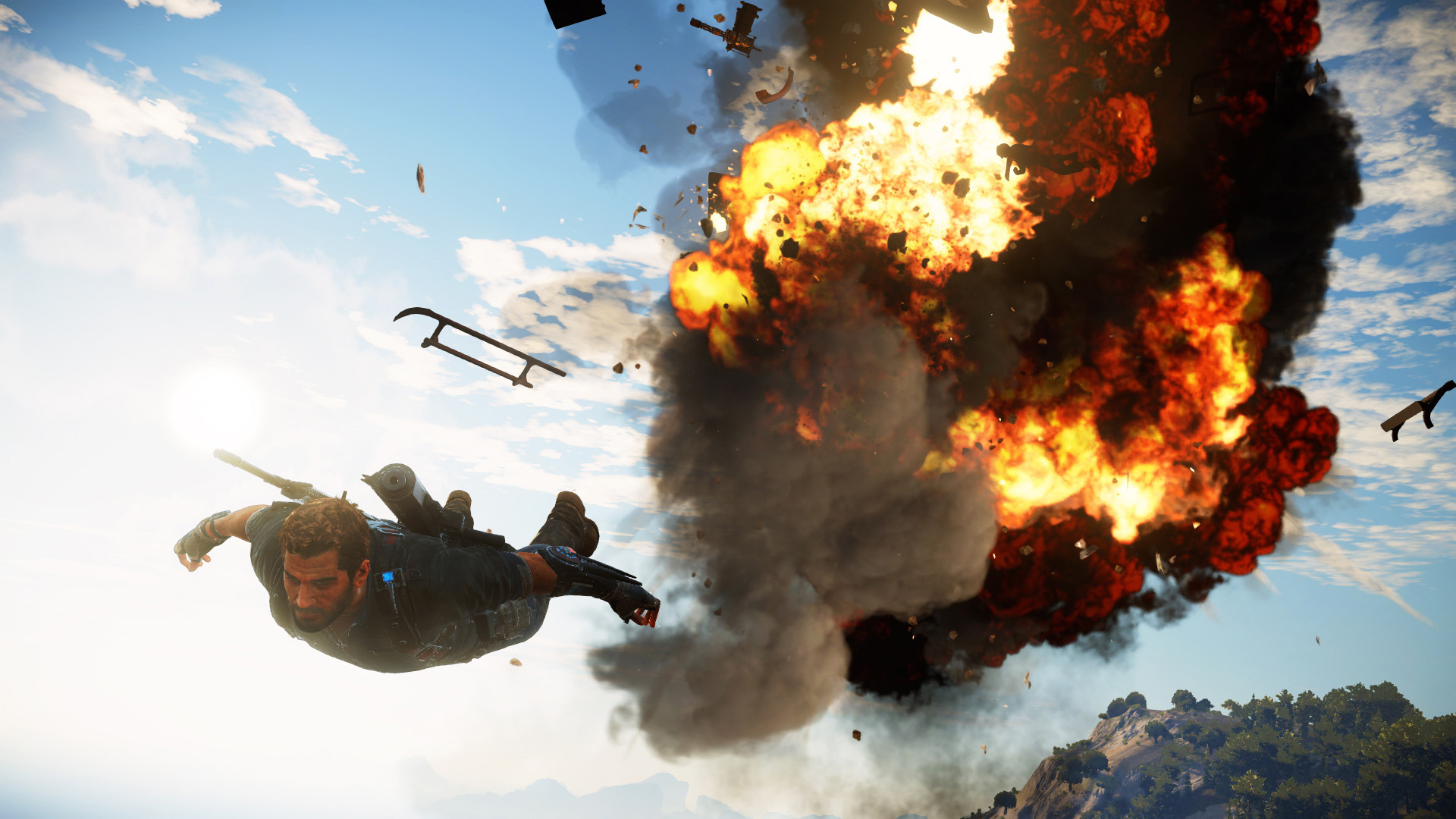 If you expected the modders responsible for giving Just Cause 2 multiplayer to do the same thing for Just Cause 3, well, you aren’t going to be disappointed. A month after the game’s release, they are already far enough into production that there’s a trailer offering an early glimpse at the mod.

JC3-MP isn’t available for download yet, and there’s no ETA, but it’s coming.

“We’re incredibly excited to show off the progress we’ve made these last few weeks,” said the mod team. “Moving forward you can expect frequent updates on our progress along with exciting new developments as they happen.”

That recent Just Cause 3 update for faster loading times helped, a lot, but I’m still progressing slowly in the game. I didn’t have the patience to retry one of the story missions, so lately I have been chipping away at settlements while catching up on old How Did This Get Made? episodes.