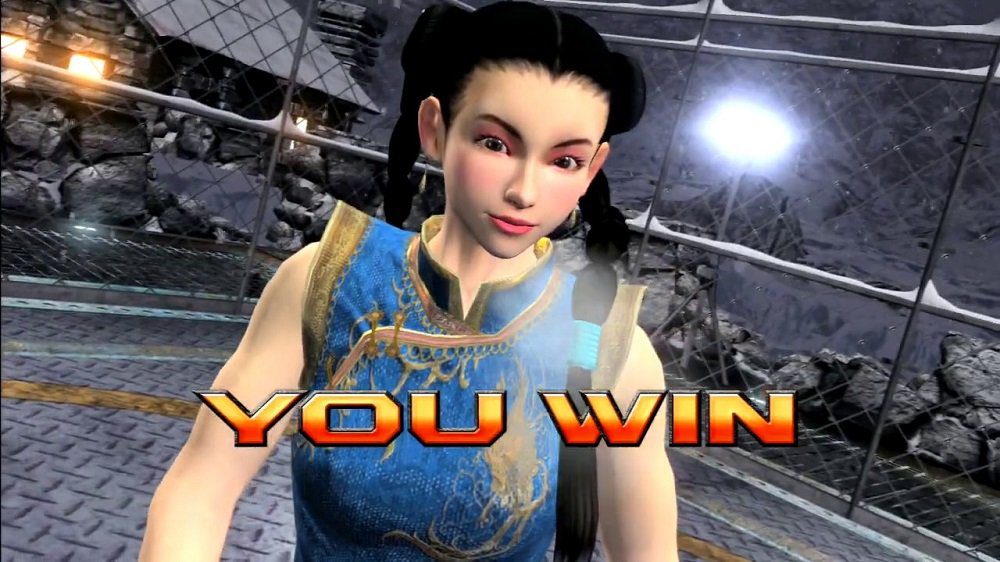 Full game discovered behind a few lines of code

In a fascinating and quirky revelation, a modder has discovered that a full build of Sega’s Virtua Fighter 5: Final Showdown is housed inside action-RPG Yakuza: Like a Dragon, as well as its predecessor, Yakuza 6.

While hero Ichiban Kasuga has always been able to enjoy a few rounds of the excellent fighter by simply entering one of the cityscape’s arcades and parking himself in front of a cabinet, PC modder “Silent” was able to unlock the full Xbox 360 edition of VF5: FS in its entirety – complete with training mode, challenge mode, arcade mode settings, and more.

It appears that rather than just adapt the fighter’s VS. Mode for inclusion within the Yakuza titles, Sega dumped the entire program in there, before gating off the unnecessary parts with a few simple lines of code. By altering this code with the smallest of tweaks (literally changing a “2” to a “0”), Silent has been able to restore the ROM dump VF5: FS to its full state.

Obviously, many of the in-game options are unsupported as they were never intended to be accessible in the first place. As such, browsing features such as Leaderboards or the DLC store can soft-lock the game. Save games are also unsupported, so unfortunately you cannot save your custom characters, but it’s still a really cool and fun discovery. You can check out Silent’s full breakdown on the mode over on their blog.

But what about a real edition of Virtua Fighter 5: Final Showdown? Well, Last week a fresh listing appeared on the Korean Game Rating Committee’s website, denoting that the 2010 fighter had been re-certified for PS4. When you couple this listing with Sega’s sudden re-interest in the esports scene, it seems that Akira, Sarah, Pai and co. might be returning to the grand stage sooner than we think.