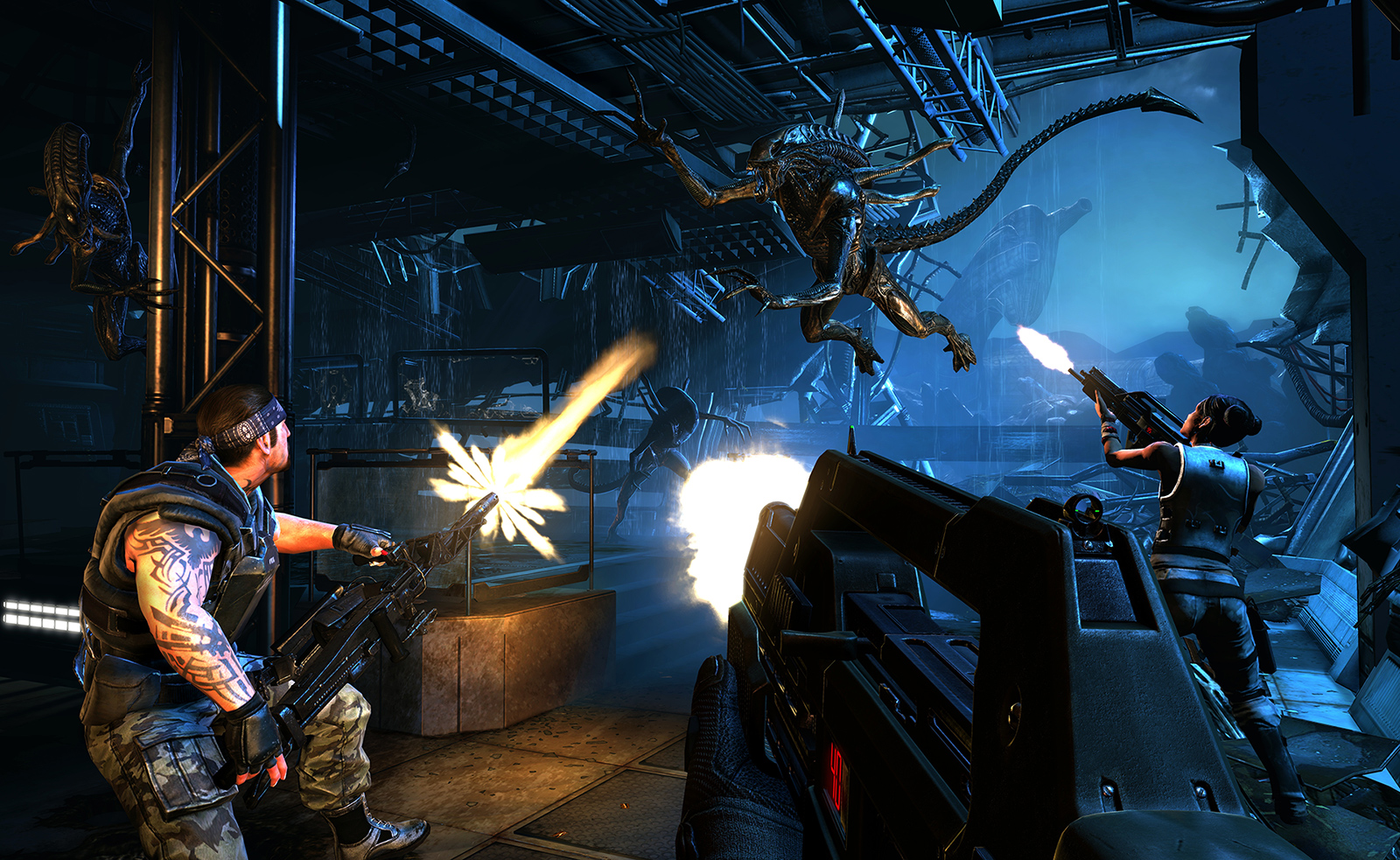 The only good bug is a dead bug

History has not been kind to Aliens: Colonial Marines, and today’s story doesn’t exactly improve its shoddy reputation. As spotted on ResetEra, a modder attempting to overhaul Colonial Marines found an issue in the game’s .ini file causing Xenomorphs to act, well, stupid. You remember the reviews. You remember that infamous gif. The aliens’ behavior was a big sticking point back in 2013.

It might sound wild, but fixing a typo in a text file is seemingly all that’s needed to improve how Xenomorphs act in Colonial Marines. Here’s how modder jamesdickinson963 summed up the situation:

Inside your games config file (My Document\My Games\Aliens Colonial Marines\PecanGame\Config\PecanEngine.ini) is the following line of code :

If you fix it to look like the above and then play the game, the difference is pretty crazy!

Why is this line important? There are two reasons:
1) AttachXenoToTeather doesn’t do anything. It’s basically empty or stripped.
2) AttachPawnToTether does ALOT. It controls tactical position adjustment, patrolling, and target zoning.

When a Xeno is spawned, it is attached to a zone tether. This zone tells the Xeno what area is its fighting space and where different exits are. In Combat, a Xeno will be forced to switch to a new tether (such as one behind you) so as to flank, or disperse so they aren’t so grouped up, etc. (*disclaimer* this is inferred opinion, I can’t see the actual code only bits)

Whenever the game tried to do this, nothing happened. Now it does!

Of course, the tweak isn’t some silver bullet that automatically fixes the entire game and flips the script, but the results are noticeable. Times like this remind me why I never got into coding.