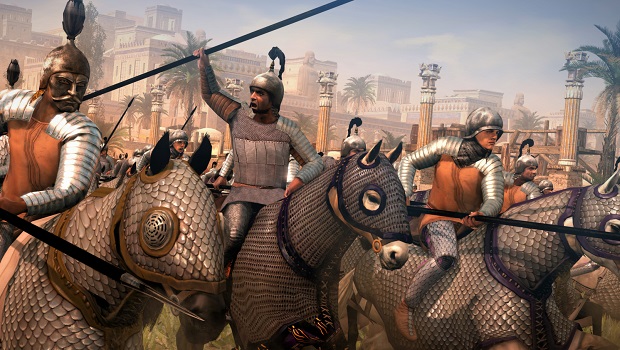 I’m hoping someone mods Asterix and Obelix into the game

Total War: Rome II was one of the games I’m kicking myself for passing over in 2013; I didn’t think I was going to be able to commit to a vast strategy game in a series that has shown me no mercy in the past. However, the news that modding tools are now in beta for Rome II sounds like something that will sway me into getting back on the Total War wagon.

Total War: Shogun II has had modding tools for a while now, resulting in mods that recreate Star Wars, 300, and The Lord of the Rings, as well as more historically accurate Japanese units. In his review, Josh Tolentino was disappointed that the game was bogged down by glitches and bugs. Hopefully the series of patches and updates for the Rome II will have fixed most of those issues and the community can come up with some fun mods to spice up the game a bit.