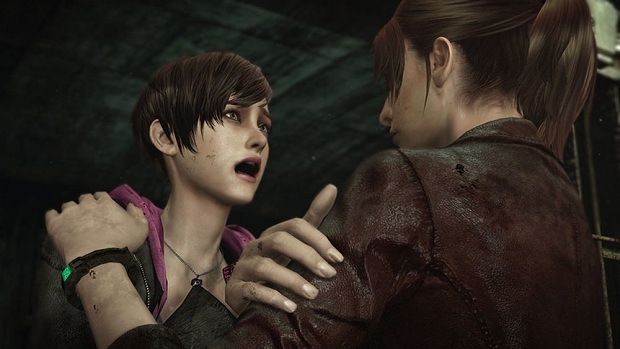 Make Claire sandwiches with a pal

After reports of Capcom pulling a switcharoo on the local co-op feature of Resident Evil: Revelations 2 for the PC, a mod has been released to temporarily fill that gap. Currently, the mod requires players to use gamepads and only works in local story mode — Raid Mode support hasn’t been added yet.

Personally, the lack of split-screen was the only reason I didn’t buy the PC version. If they add Raid Mode, then I might even double dip because the game is that good. Players can grab the mod over at the Steam Community.