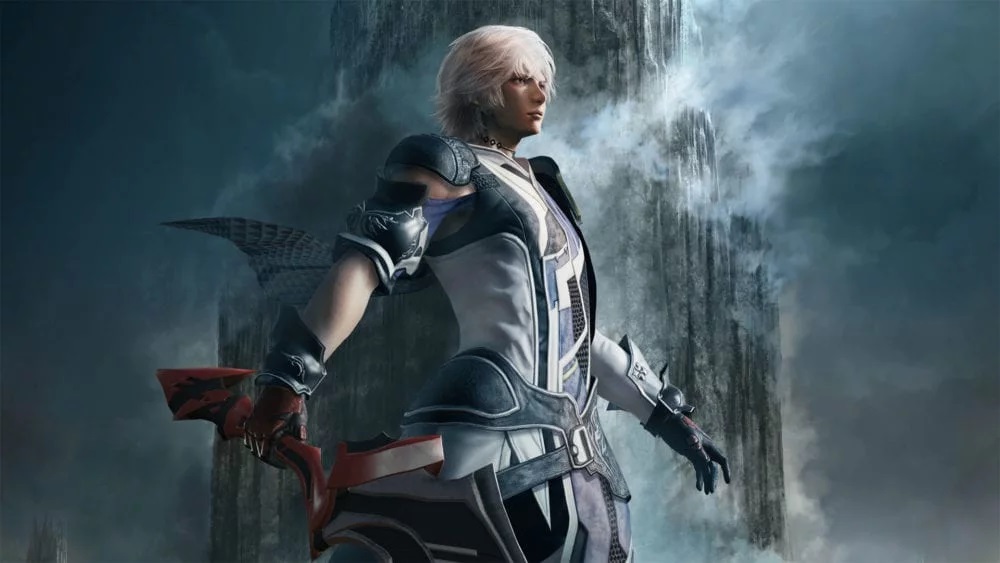 Square Enix has announced that it will be shutting down Mobius Final Fantasy later this year. The global servers will go offline at 18:00 PT on June 30, bringing an end to almost five years of handheld adventuring.

“We would like to express our deepest gratitude to all our players who have supported us since service began back on August 3, 2016,” reads a forlorn statement from Square Enix. “It is with [a] heavy heart that we must now bring you this sad news. We will continue to implement updates to in-game events, including the conclusion of the Warrior of Despair story, so it is our fondest hope that you will see our adventurers’ fates out to the very last.”

“Thank you for fighting alongside the Warriors of Light and for being a part of the world of Mobius Final Fantasy. May you continue to bring the light of hope to those around you.”

The free-to-play RPG launched in Japan back in 2015, before arriving globally a year later. Mobius Final Fantasy sees players explore the mysterious land of Palamecia, engaging in strategic battles while following a drip-fed episodic story. Hardly the most dominant of mobile games, the gacha title still has its own dedicated audience, many of whom have understandably expressed great disappointment at the sudden news.