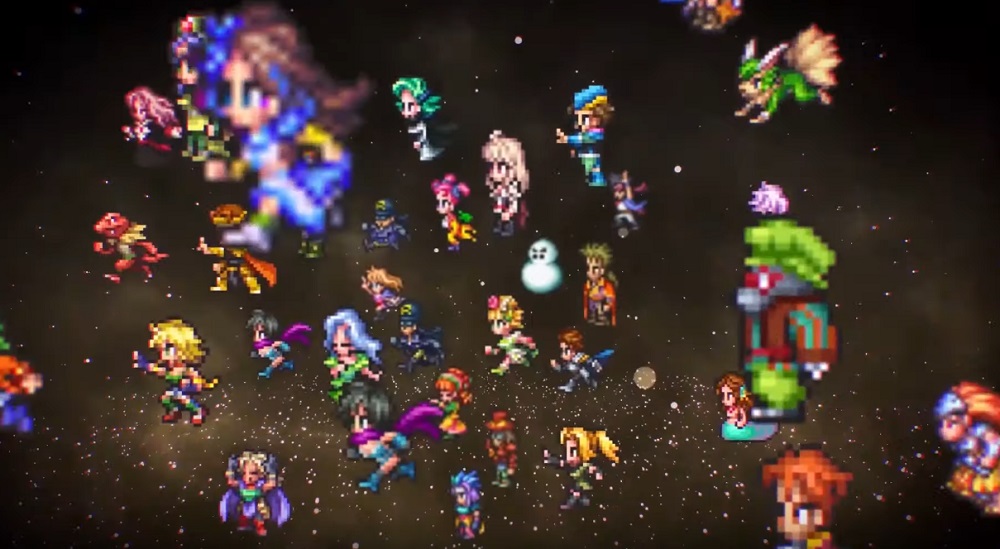 The hugely popular Japanese mobile title Romancing SaGa Re;universe will be headed west next year, according to publisher Square Enix. A teaser trailer was released for the spin-off release in the legendary Romancing SaGa sub-series, which began on the Super Famicom way back in 1992.

Already downloaded over 15 million times in Japan, Romancing SaGa Re;universe follows on from the events of Romancing SaGa 3 (albeit some 300 years later), and includes appearances from a huge cast of characters taken from previous SaGa titles. You can check out the trailer for the Japanese edition below.

Currently there is no strict release window for Romancing SaGa Re;universe‘s arrival, but it is expected at some point in 2020 for both iOS and Android devices. The most recent entry in the series, Romancing SaGa 3, is currently available on PS4, PS Vita, PC, Xbox One, Nintendo Switch and mobile devices.