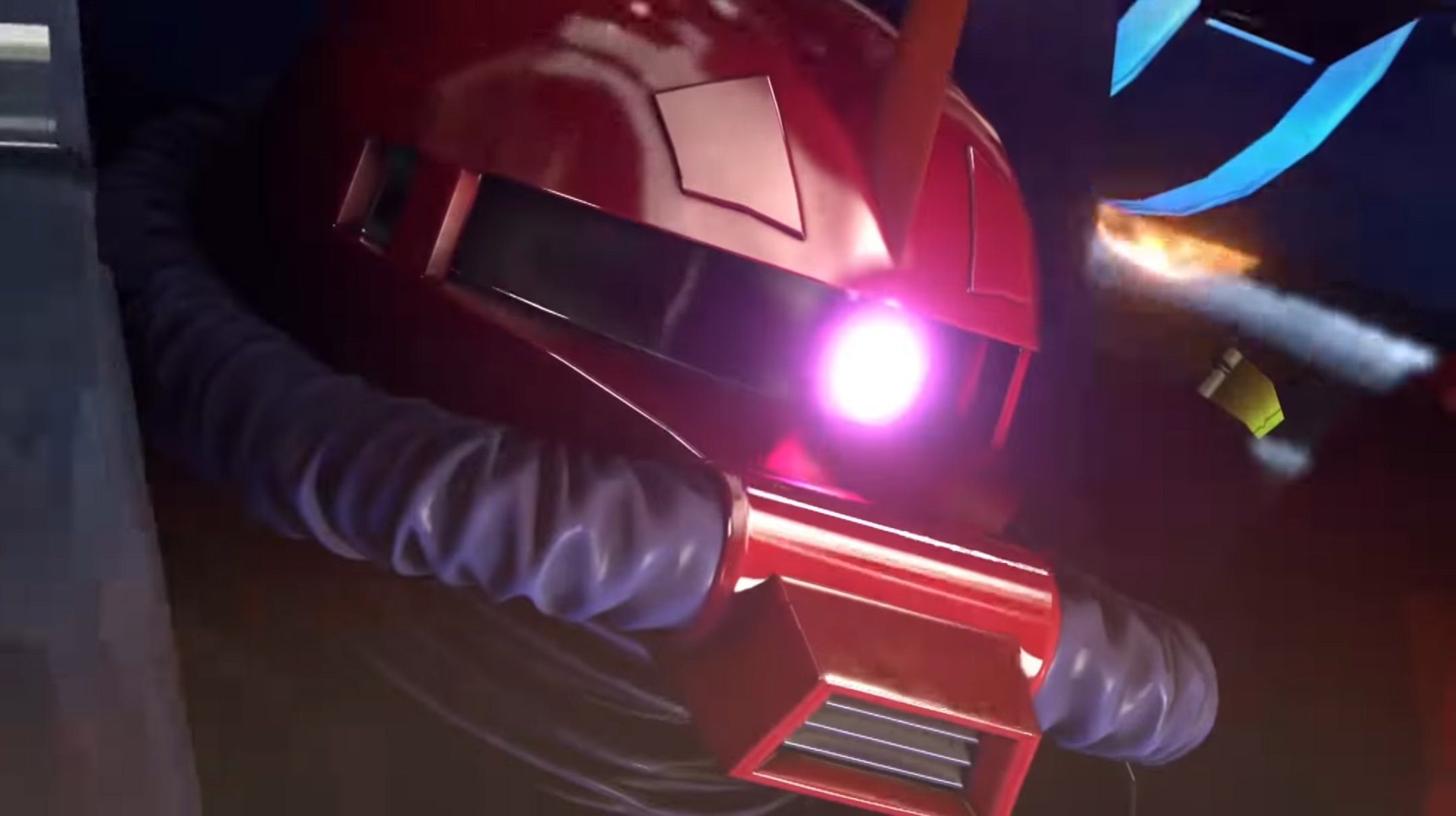 As we slowly inch toward the release date for Mobile Suit Gundam Extreme Vs. Maxiboost On, Bandai Namco has announced a lovely present. Every weekend before launch, there will be an open beta for everyone in all regions. That’s great news for those who are on the fence about the game, and also those who are desperate for more time with it like myself.

You can check out the new trailer, which contains the open beta times, below.

According to a press release from Bandai Namco Europe, the contents of the open beta differ from the closed network test in April. The first difference is that the Zaku Amazing and Montero will be playable, as they were not in the closed network test. Also, free battle – Mobile Suit Gundam Extreme Vs. Maxiboost On‘s versus/practice mode – will not be accessible this time. Instead, branch battle will be available, but going by the description, the ability to play split-screen will be disabled.

It should be noted that Asia and Japan had extra goods revealed in their trailer. A Gundam Extreme Vs. themed arcade stick from Hori was announced, and it looks to be on the pricier side. On top of that, players who pre-order the game can play an extra day every weekend. While I get why the arcade stick may not see international release, I’m not sure why the extra playtime isn’t making the jump.