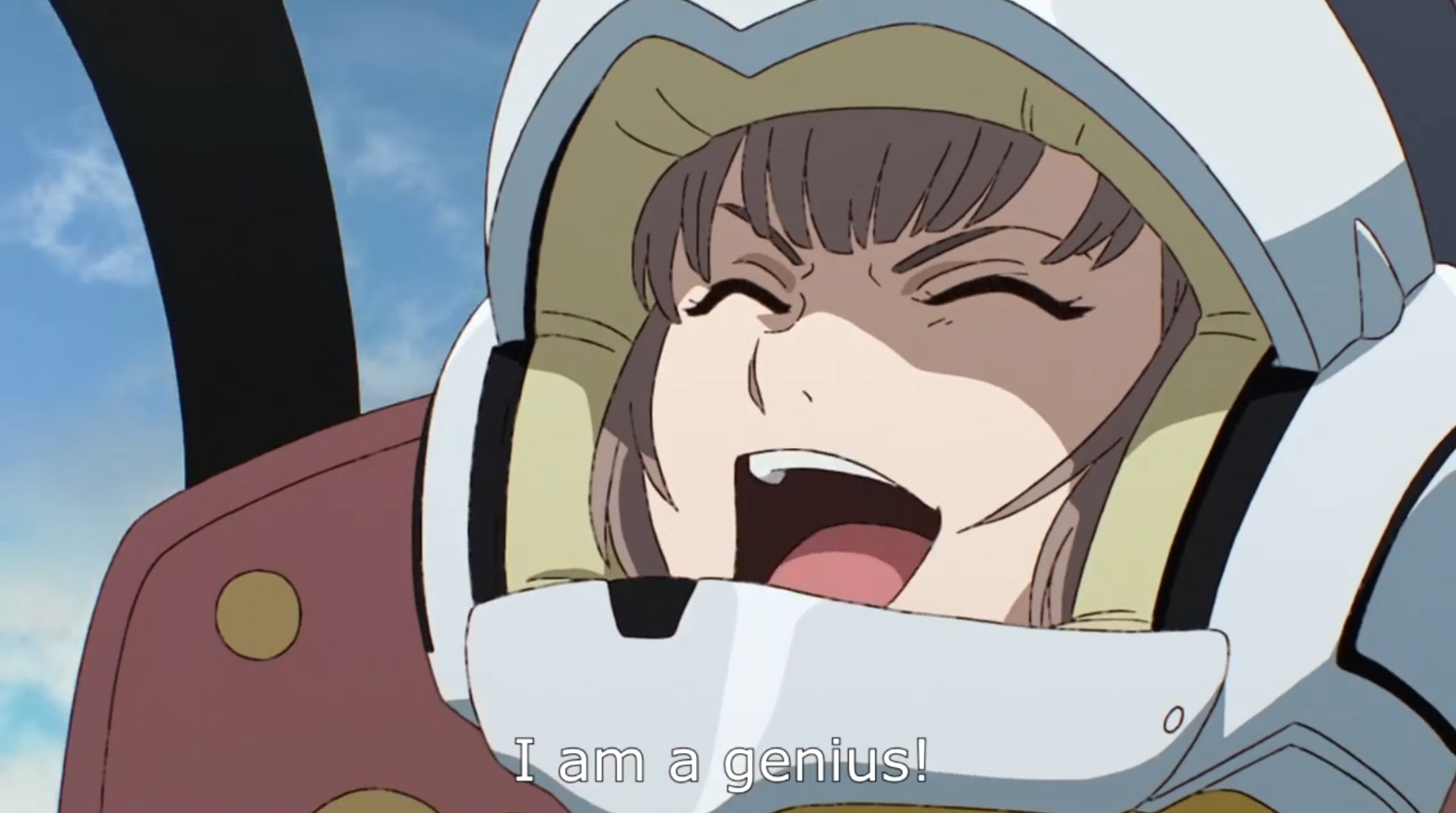 Waiting for news on Mobile Suit Gundam Extreme Vs. Maxiboost On has been painful. Since the game revealed most of its roster and stages during its initial announcement, there have been long periods of silence before Bandai Namco reveals anything. Today was one of those rare days where the silence was broken. During a livestream, the developers revealed a ton of information about the upcoming fighter, including that it will launch on July 30 worldwide.

You can check out the new trailer, which covers most of the stream’s content, below.

So let’s start with our new roster additions. The first is the Montero piloted by Klimton Nicchini from Reconguista in G. Even if you haven’t seen the anime, you may recognize the character from the “I am a genius/Oh no!” meme. The other addition is Gundam Barbatos Lupus Rex piloted by Mikazuki Augus from Iron-Blooded Orphans. Unfortunately, the latter combo is a pre-order bonus, just as Gundam Barbatos Lupus was for Gundam Versus. With the base roster already at 185 characters, I question why a pre-order character is even needed at this point.

A new mode called Maxi Boost Mission was also revealed.  Players go through various missions of increasing difficulty while upgrading their mobile suit. While the trailer doesn’t say the amount, the livestream this morning claimed there are over 200 missions in this mode. You won’t be hurting for offline content for a while between that and the previously announced Branch Battle. The team also confirmed the online suite will have the standard casual and ranked modes, along with private lobbies and a replay system.

In terms of unlockables, navigators, which are effectively commentators, are confirmed to be returning. All of the ones from the arcade, along with Kudelia, Atra, and Fumitan, will be present. They will be fully subtitled, along with match intro and burst activation quotes, so no fears on missing out on anything there. Customizable UIs were also revealed, which is something I can dig and wish more games had. It’s nice to change up the scenery every once in a while.

A closed network test was also announced to take place in April. Details are currently sparse on what will be playable during this time, so expect only the online mode to be playable for now. You have until April 10 to sign up, and selected participants will be informed by April 17. More details and the sign-up link can be found in the tweet below.

It’s time to suit up & prepare for a Closed Network Test, #Gundam fans!

Mobile Suit Gundam Extreme VS Maxi Boost On arrives July 30th! Sign-up for the Closed Network Test before April 10th and we’ll see you on the battlefield! https://t.co/tCJsd64tSO pic.twitter.com/XzXXIUyYOm

Right now there is no sign of either item for any other region. Based on previous releases, it’s likely only Asia may receive the Premium Sound edition. The model kit may see an international release if New Gundam Breaker receiving a similar bundle is any indication.