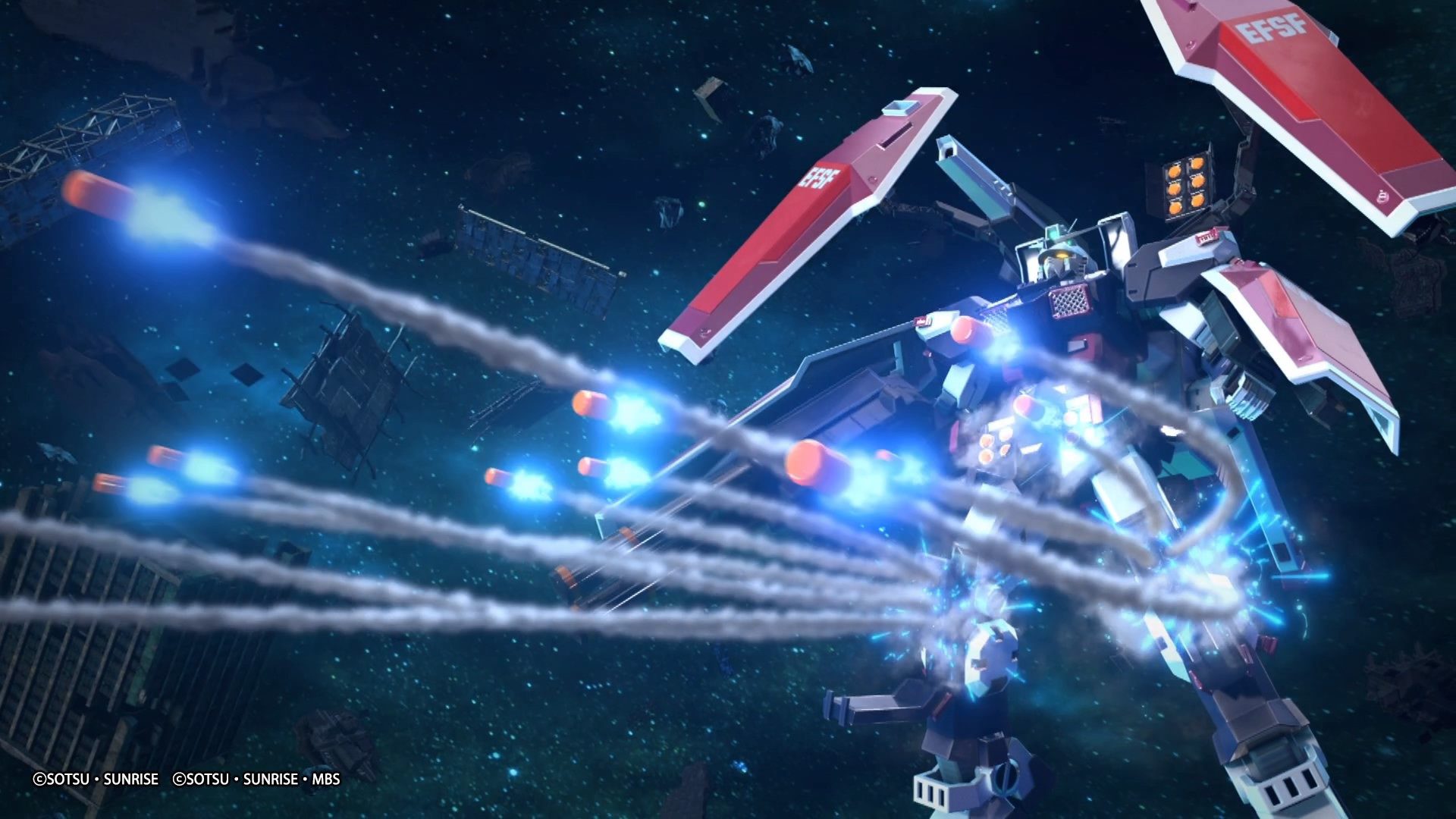 Not necessarily what was needed

Last night, Bandai Namco announced that spectator mode would be arriving for Mobile Suit Gundam Extreme Vs. Maxiboost On. The frequently teased mode was not the only addition however, as multiple quality-of-life additions were included. A new “Player Match Arena” setup was added for lobbies, as well as one of the most desired features within the overall fighting game community.

There is now a Wi-Fi indicator built into the game, exposing players that are on wireless connections.

For the new Player Match Arena lobby, it can be described as a tournament setup. Players will fight in elimination matches, with the pairings determined by when they joined, a random shuffle, or by the room owner. Other room members will be able to spectate in a similar manner to watching replays, so expect the framerate to dip if you choose to watch all four players at once. The addition itself is nothing revolutionary, but it does help run online tournaments, which is a huge benefit given COVID-19.

On the other hand, we have the Wi-Fi indicator. While the heavily requested feature did make its way into Tekken 7 earlier this year, I don’t know if this was the right move. To put it bluntly, the online player base for Gundam Extreme Vs., at least outside of Japan, is not in a healthy state.

Throughout the week I’ve been unable to find ranked matches, and have seen near-empty lobbies. I fear the resulting purges, as lobby owners can now mass kick based on connection type, will further damage what is left of the remaining player base rather than help revitalize it.

That being said, Bandai Namco is largely to blame for the state of the player base. While I did state in my review that there was a possibility of no DLC characters, the lack of any post-launch additions has been astonishing. Outside of these new modes and quality-of-life changes for player lobbies, there have been zero additions otherwise – not even a balance patch. It’s not surprising that people fell off once they realized nothing was coming, or their favorite character had no hope of being buffed.

If this is what the developers choose, then it’s no longer possible to recommend the game for its online suite, as the population just isn’t there.