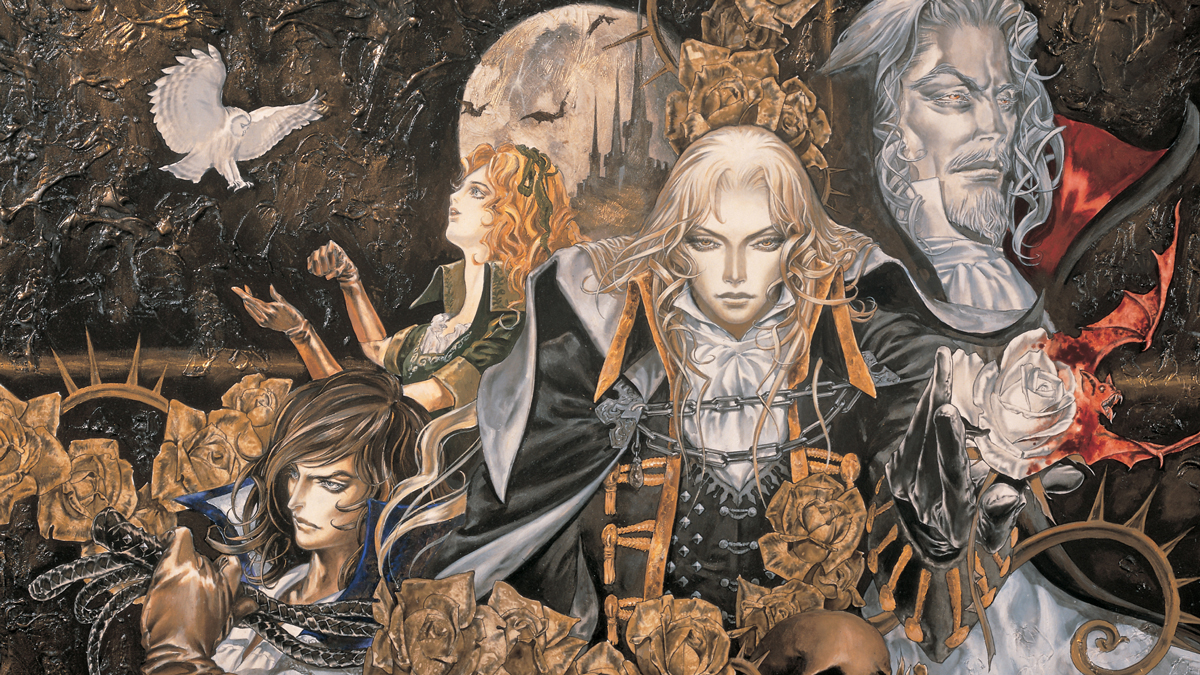 What is an app? A miserable pile of microtransactions.

A year ago, hearing a beloved game from my youth was getting ported to mobile would have only extracted an unenthusiastic groan from me. Classic console games are meant to be played with controllers and no amount of touchscreen buttons can replace the tactile feedback of a real button. Today, getting those old titles ported to iOS and Android is something that excites me, because with full controller support on both devices, there is a lifetime’s worth of excellent titles waiting to be discovered by a new generation of players. And what better way to start them off than with one of the all-time greats. 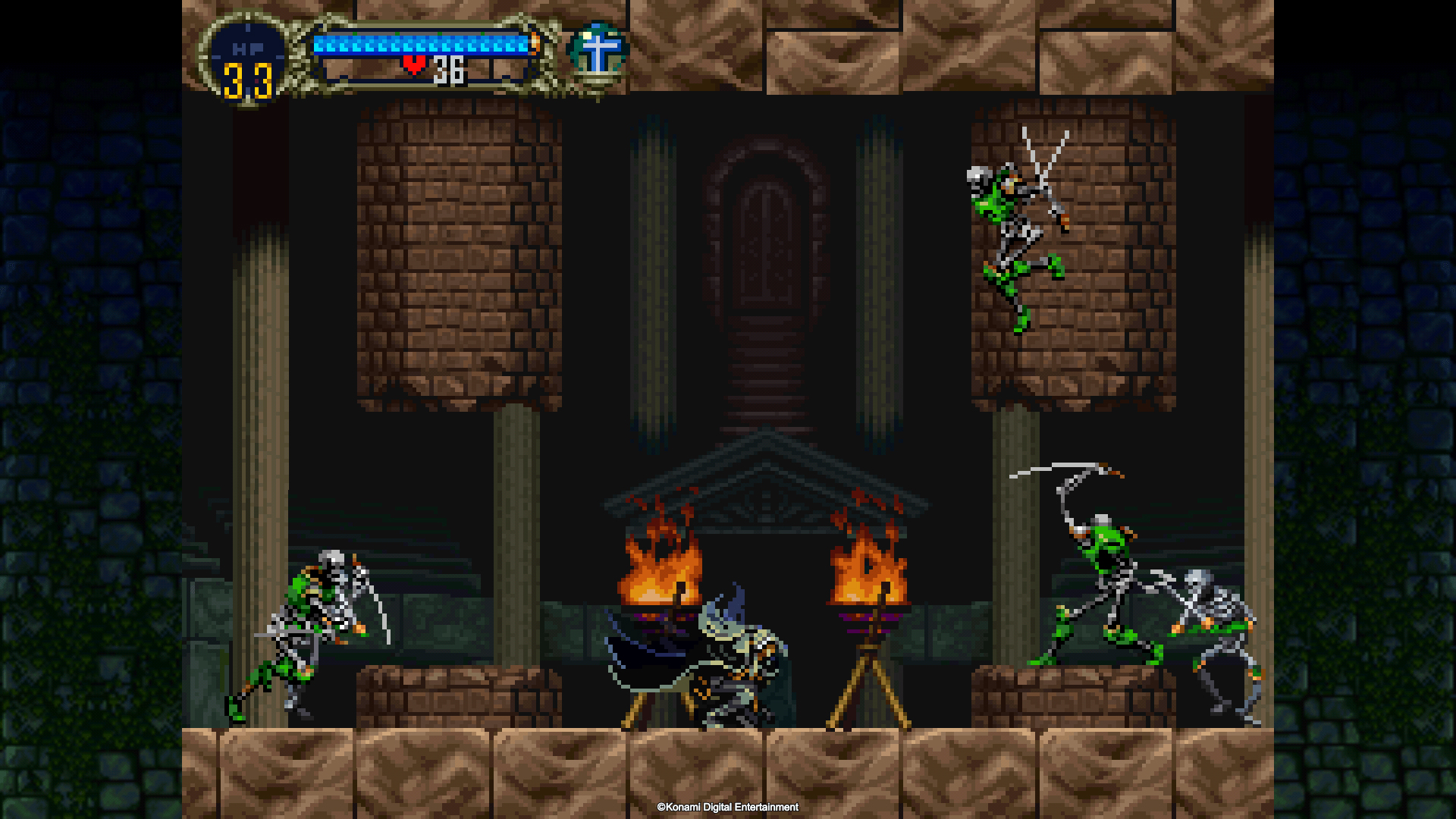 There really isn’t much to say about Castlevania: Symphony of the Night that hasn’t been said with every rerelease or port that’s been put out to market over the last 23 years. It’s one of the greatest games ever made, a brilliant combination of the Castlevania mythos and setting with the tried-and-true exploration gameplay made famous by Metroid. This game is the reason people on Twitter argue about the term “metroidvania.”

While mobile gamers are still waiting for Castlevania: Grimoire of Souls, I’m not even sure we’ll need it anymore now that Symphony is available on smartphones. And this is a very, very good port. With emulation handled by DotEmu, the team currently working on Windjammers 2 and Streets of Rage 4, the port is pretty barebones in terms of features and extras. However, what matters is how the game runs and from my three hours with it, it runs flawlessly. Sure, the PSOne-era 3D videos look really rough on the Retina screen, but most everything outside of dialogue font retains the pixelated charm of the original release.

There are touch controls available for players who don’t have a controller, but honestly, you’re going to want to break one out for this. Touch controllers are less than serviceable and lack customization options. Far too many times, I found myself sitting through the “game over” screen because my thumb didn’t properly hit the intended button. After about 30 minutes of that, I broke out my Xbox One controller and haven’t looked back. It’s a damn fine game to play and while I already own a copy or two on my Vita, I think this is going to be the port that I actually see all the way through to the end.

With full controller support on both iOS and Android, I really hope a port like this is the start of a new trend for mobile gaming. Because I’d love to get other classics from the 16- and 32-bit era running on my iPad. Apple Arcade may not be living up to the transformative hype it generated prior to its debut, but the ability to sync up my PS4 or Xbox One controllers to my device is expanding the potential of everything mobile gaming can be.

Castlevania: Symphony of the Night is available for $2.99. For those wondering, both Richter and Maria are available to play from the outset.

Do you remember those Art Style games Nintendo and Skip Ltd. put out on DSiWare about 11 to 12 years ago? They were these simple-yet-engaging puzzle titles that were perfect for when you wanted to challenge yourself but didn’t have a lot of time to do it. Those types of games have more or less died out on consoles, but their spirit survives on the mobile market. There are many brilliant puzzle games on the service, Threes for instance, but if you’re looking for something a bit more eclectic, you should direct yourself toward the works of Philipp Stollenmayer.

Most of their games are available on both iOS and Android — and I highly suggest downloading Bacon The Game right away — but Sticky Terms is currently only up for download on Apple devices. This edutainment puzzler boasts a great concept. Players are presented with deconstructed letters they have to connect to form a non-English word. So not only do you need puzzle-solving skills to succeed, but you’re rewarded with an expanded vocabulary with each one you solve. And these aren’t words you’ll use in everyday language. No, these are silly words. Words like “age-otori,” which means ‘looking worse after a haircut’ in Japanese. Or “saunakalja,” which is Finnish for ‘drinking beer during sauna.’ There’s even a colorblind mode if you need it.

Sticky Terms is a free-to-play title with ads that can be removed if you purchase either See/Saw or Supertype, two other Stollenmayer creations. I suggest the latter. Not only is it $1 cheaper, but it’s the far more brilliant of the two.