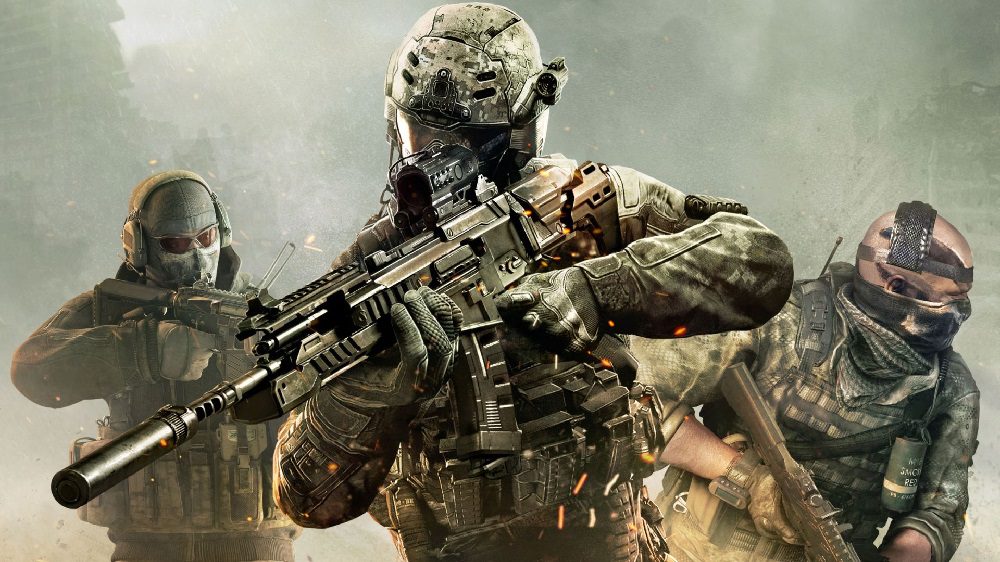 Earlier in the week, we reported on how gaming raked in record numbers in revenue across 2020, in part due to the launch of new platforms PlayStation 5 and Xbox Series X, and in part due to the ongoing COVID-19 pandemic, which kept many across the globe indoors and under lockdown legislation.

In news that will likely come of no surprise, mobile gaming was one of the most lucrative and active fields of the medium. A collaborative report between the number-crunchers at The NPD Group and Sensor Tower reveals that of the 303.7 million mobile users in the U.S. and Canada, a huge 238.7 million recognize themselves as “mobile gamers”.

This is an increase of 12% on the same statistics gathered in 2019, with previous reports seeing only a single-digit year-on-year raise in “mobile gamers”. Play time has also increased, with many mobile players estimating an increase of around two hoursgaming  per week, clocking in an average of eight hours of play time over 2019’s six hours.

“Mobile is the most popular platform in the video game industry, with wide and increasing appeal across all age groups,” said NPD Group analyst Mat Piscatella. “Its strength comes not only from its accessibility and availability but also from the incredible diversity in mobile titles available. From evergreen properties such as Candy Crush Saga, Pokémon Go, and Clash of Clans, to newer hits like Call of Duty: Mobile, and Among Us, mobile gaming’s growth is certain to continue well into the future.”

While mobile gaming has naturally embedded itself into the sphere of video games over the past decade or so, it’s undeniable that 2020’s surge in popularity is attributable to the COVID-19 pandemic and the desire of individuals and their families to entertain themselves while stuck indoors. As I noted in our previous article, it’s definitely the sorriest and most unfortunate of circumstances that has lead to this business boon.