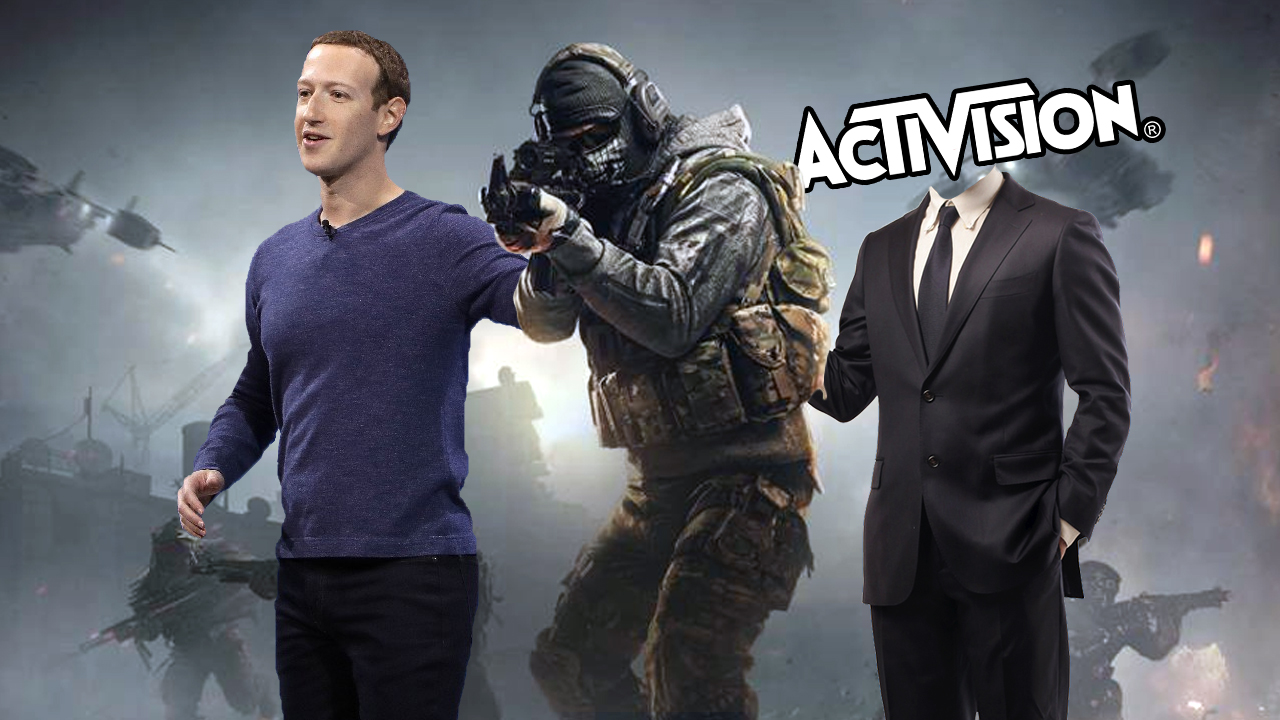 Or at least give players more options

Early last year, against my better judgment, I invested a great deal of my time and effort into a free-to-play mobile game. It was Dissidia Final Fantasy Opera Omnia, and for three months it ate up every minute of free time I had. If I wasn’t at my real job or playing games for Destructoid, I was grinding the hell out of it with my squad of Final Fantasy heroes, trying to land those sick pulls. Within that time, I had a pretty strong team and was looking forward to the new content teased for the game. I was also looking forward to getting a new phone, and this created an issue for me.

If I wanted to keep playing the same account on my new device, I had to link it to a Facebook account. But I didn’t have a Facebook account, having deleted mine several years earlier to improve my mental health. So I had to choose: lose the last three months of progress in a game I was greatly enjoying or open myself up once more to the fucked-up social experiment that is Facebook. A quick flashback to how depressed I was with a Facebook account made that decision easy. I lost my progress, but I kept my sanity.

Apparently, it is still the same, not just for Opera Omnia, but other popular mobile games like Final Fantasy Brave Exvius, Marvel Strike Force, Harry Potter Hogwarts Mystery, and Kingdom Hearts Union χ[Cross]. Why is that? Why do these companies still insist on tying our continued experience with their games to this awful social media company? 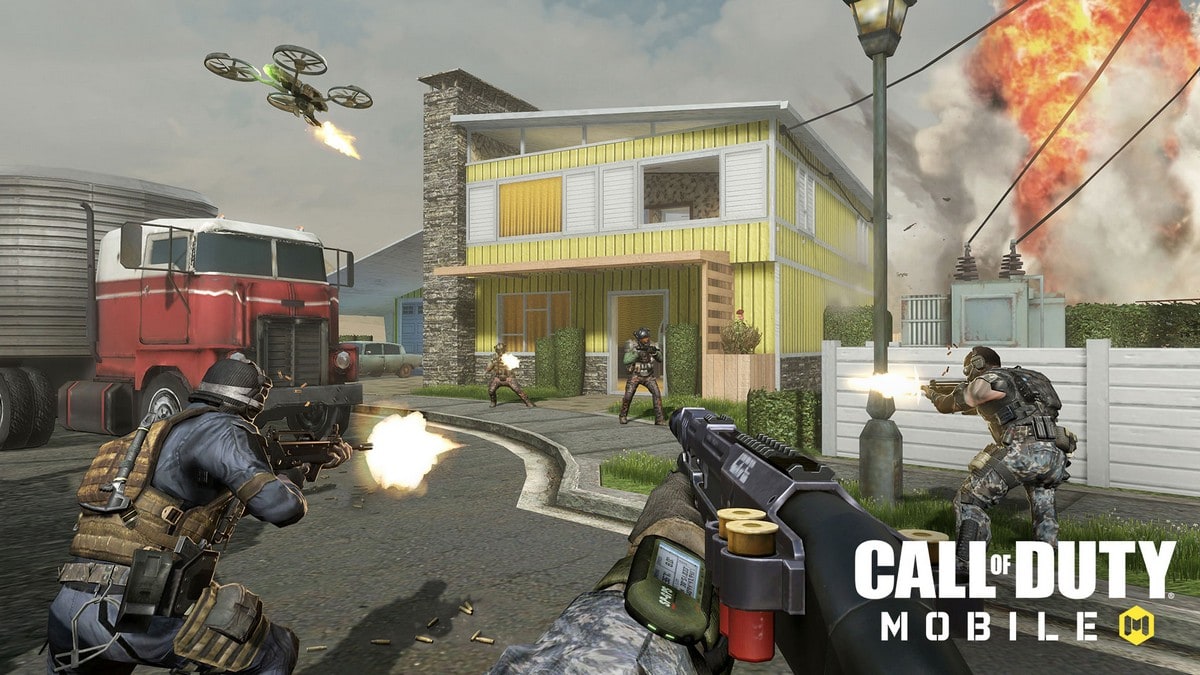 This question was swirling around in my head with the recently released Call of Duty: Mobile. It’s another free-to-play phone game absolutely absorbing my free time; yet, as before, its reign as my go-to gaming app is under threat as I look to upgrade to the next generation of Google Pixel. I’ve made some awesome progress in it, working my way up the battle pass, and I don’t want to start from scratch when I upgrade. But I may have to because, once again, I’m facing a situation where all my hard work will be lost unless I open a Facebook account. And if I was against doing that in 2018, there is no way in hell I’d consider it a possibility in 2019.

Has there been a positive headline about Facebook in the past year? Not only does it have a grotesque and poorly developed user interface, but the company just sucks. It inflated video traffic numbers, leading to the great “pivot to video” movement that killed off some of the best sites on the internet. It helped spread misinformation and pseudoscience. It kind of facilitated the start of a genocide in Myanmar. It experimented on its users. Worst of all, my entire extended family is on Facebook and I don’t want to spend every Thanksgiving explaining to them why I won’t accept their friend requests.

Look, I understand that Facebook has a billion users or whatever, but I also know Activision Blizzard has billions of dollars. Other developers have found a way around this. Nintendo ties its mobile apps its MyNintendo account system, Bethesda allows Elder Scrolls Blades and The Elder Scrolls: Legends players to use their Bethesda.net accounts, Pokémon Go has the Pokémon Trainer Club, and Fate/Grand Order simply asks players to write down a transfer code to move between devices.

In fact, most of the games I researched while writing this have multiple transfer options, which is why it’s so jarring to me that the biggest gaming company in the world is requiring players to keep their Facebook accounts around lest they lose weeks or month of progress. At the very least, it should be more like EA and give players options. Facebook or Twitter. Facebook or Google Play. Facebook or a transfer code. Facebook or either of the three account systems Activision Blizzard already has.

And that goes for the rest of the major players in the mobile market too. It’s high time this industry stops relying so much on Facebook to manage its data because as has been proven time and time again, it is an incredibly unreliable company.