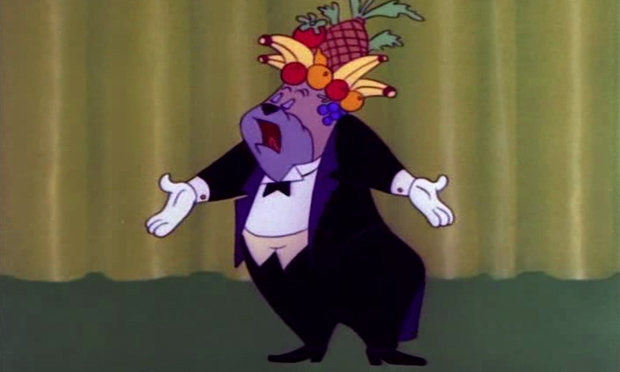 You can currently watch Twitch streams on your phone, but actual broadcasting of mobile games from a handheld device? Not so much. That functionality will be possible with the arrival of the Twitch Mobile Software Development Kit, announced this morning.

The SDK will enable users to capture and broadcast gameplay audio and video of mobile software; video from their device’s front-facing camera; and audio from an internal or external mic.

Mobile does seem like an obvious step forward for Twitch but I’m not entirely sure how this will play out. Given the company’s past successes, probably quite well.