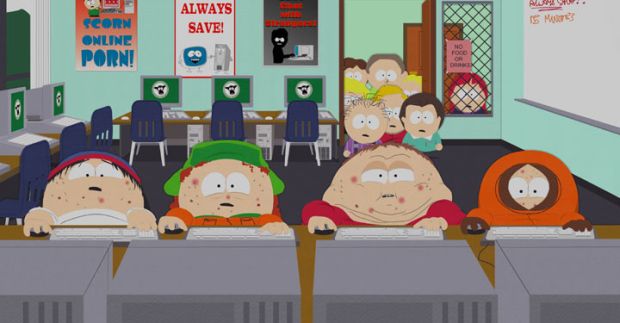 But they do work in Asia

Did you know Take-Two was investing in the MMO genre? They sure are, but don’t be surprised by your lack of knowledge on their projects as these MMOs are targeted just for Asia.

“We’re actively investing in online MMOs, we’re not doing it in the US. Why? Because MMOs don’t work here,” Take-Two CEO Strauss Zelnick said during the Cowen Technology, Media, and Telecom Conference.

Strauss added that only two MMOs have ever found true success in the US: World of Warcraft and EverQuest. He also specifically referenced how Blizzard had to delay and restart their other upcoming MMO project, Titan, noting that competitors have had “very, very expensive lessons” learning the hard way on how MMOs perform in the US.

So Take-Two is just focusing on the Asian market with their current MMO projects such as NBA 2K Online, and Civilization Online.

“We’ve stayed away from that market and instead we went to Asia where at any given time ten or twenty are successful in China generating lots of revenue. And we figured, we don’t really know China very well, so we partnered with the best company in China: Tencent. They taught us the business, we taught them something about sports game development and we’ve launched NBA 2K Online with virtually no economic risk and a straight shot to the upside.”

Take-Two: MMOs don’t work in the US [GameSpot]