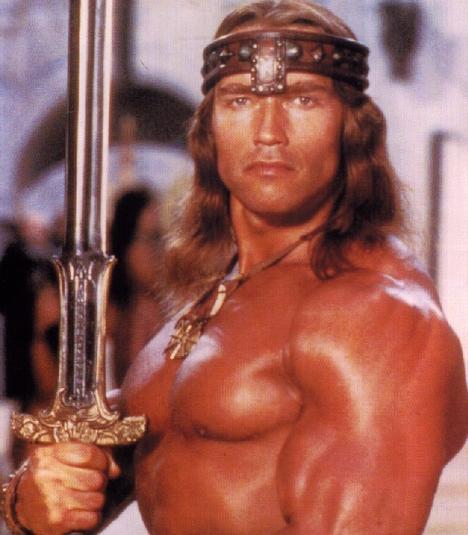 It seems that the march toward MMO acceptance on a console has made a giant man step with the official announcement today that Age of Conan would indeed make a 360 appearance on top of its already known PC plans.

Sadly, there are no real facts — voice chat, etc. — behind what exactly this will mean for the game on the 360, instead we’re only treated to a standard company line:

“This is a groundbreaking leap forward for Funcom. The fact that we now get the chance to develop ‘Age of Conan’ for the Xbox 360 means access to a potentially whole new and large MMO market.”