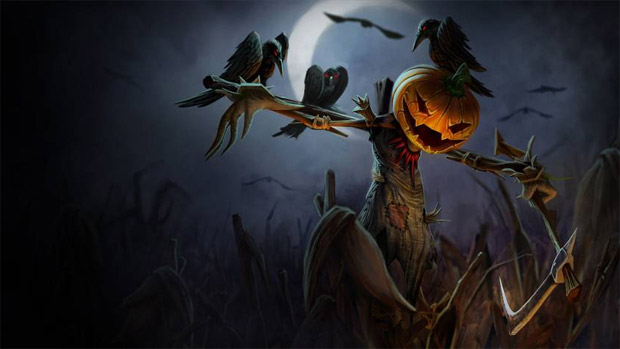 If the almost-weekly dose of MLG League of Legends just is not doing it for you, then I have great news. From November 2nd to the 4th, eight teams will compete for a chance at $30,000 worth of prizes during MLG’s Fall Championship in Dallas. More juicy details will arrive in the next few weeks, but until then you can, as mentioned, tune in on specific Wednesdays to watch the LoL Prizefights on the site.

I’m glad that MLG continues to host tournaments with a lot of prize money at stake. Even though LoL isn’t my cup of tea, it’s great to see the game supported and show continual growth. Obviously a lot of people love it, even if Riot isn’t exactly the most open-minded company to be at the helm of the most popular MOBA in town.