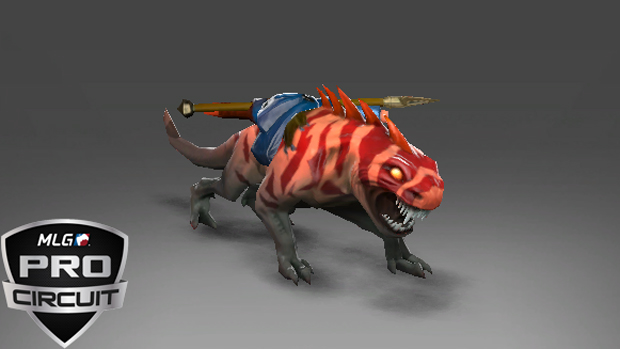 The biggest Dota 2 tournament of the year, The International, was even bigger this year thanks to a community-funded prize pool that increased the total awarded cash from $1,600,000 to $2,874,380. Players bought Interactive Compendiums for $10, and some of that cash went straight into the prize pool, directly fueling the event that they love.

MLG is doing the same thing with MLG Columbus, scheduled for November 22-24. There’s no Interactive Compendium, but there is a package on the Dota 2 store that consists of a HUD, wards, a courier, battle bonus, and allows players to be eligible for in-game items drops for $9.99. Of that $9.99, $2.50 will go straight into the prize pool. Cyborg Matt, a popular Dota 2 persona, has put together a handy-dandy tally that tracks the prize pool. So far, the prize pool is over $100,000, which more than doubles the original prize pool of $50,000. Way to go, community!