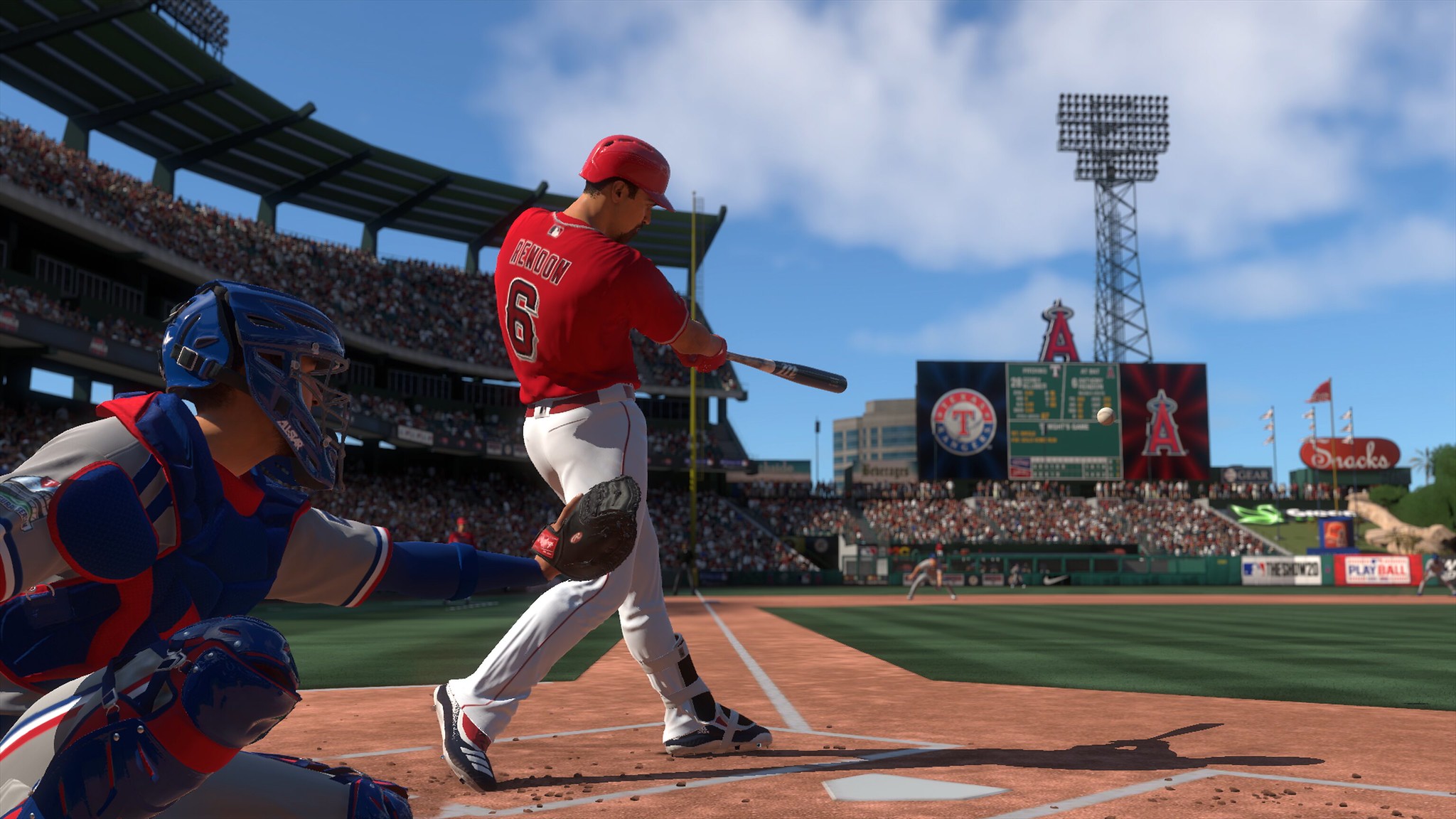 Video games: Where even losers can be winners!

Pitchers and catchers report in 21 days, and that’s a grueling three weeks until the boys of summer get back in the clubhouse. The hot stove season is more or less over, with the Twins wrapping up Josh Donaldson last week, the last of the highly-coveted free agents. All that’s left is the aftermath of the Astros burning down the integrity of the game by banging on trash cans and strapping buzzers to their chests. That, and this Venezuelan brawl where the hitter swings his bat at the catcher.

All that scandalous stuff is much spicier than the first gameplay trailer for MLB The Show 20. Predictably, it’s all dingers and web gems. The Bomba Squad does a group dance at one point, presumably celebrating one of the 7,000 home runs they’ll hit next year. The lone Orioles clip is a lowlight where the left fielder feebly pulls up short of a bloop single. Art imitates life and you just know Baltimore lost this theoretical game 13-2.

But, the beauty of baseball is that come opening day, everyone’s record is oh and oh. Detroit hasn’t yet lost 100 games (they will) so they could theoretically win the division (they won’t). Clayton Kershaw hasn’t yet broken down in the playoffs (he will) so he could theoretically lead the Dodgers to a World Series title (he won’t).

None of that applies to MLB The Show 20, though. It’s a video game, which means anything goes. It’s where the dreamers should place their bets, because everyone comes crashing down to earth at some point over a 162-game season. But in MLB The Show? Sure, even the Marlins and Padres and Mariners can be winners.