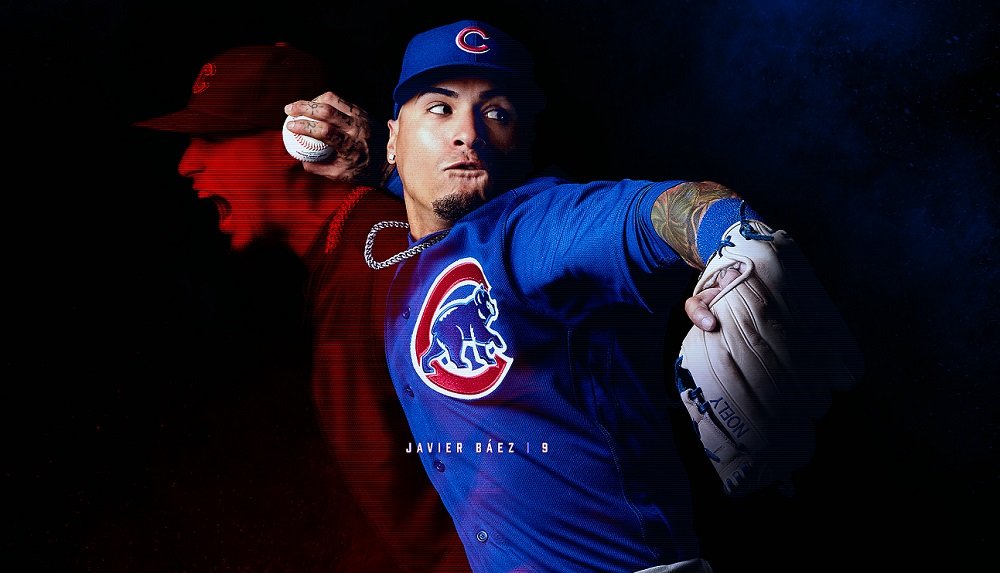 Sony San Diego has released a catcher’s mitt full of details pertaining to the next entry in “Base Ball” simulator MLB The Show ’20, which is heading to PS4 March 17, 2020.

The cover athlete for this entry is none other than Javier Báez, who I know, from my breadth of Base Ball knowledge, is a shortstop and second baseman for the Chicago Cubs. “I am so honored and excited to be on the cover of MLB The Show ’20” noted “El Mago”. “I’ll never forget how it felt when I saw myself in the game for the first time (even as a backup!). It was so surreal. It’s one thing to see your virtual self, but it’s completely next level to be on the cover of a game you’ve played and love. Let’s go!”

Sony has also revealed, as is the style of sport games, a wealth of different pre-order packages. The standard release for around $60, the MVP Edition – which includes early access, steelbook casing and numerous DLC packs – for around $80, a Digital Deluxe Edition, similar to the MVP edition but without the steelbook, and finally – exclusive to GameStop, the 15th Anniversary Edition, which includes all of the above an an exclusive hat, for $100. 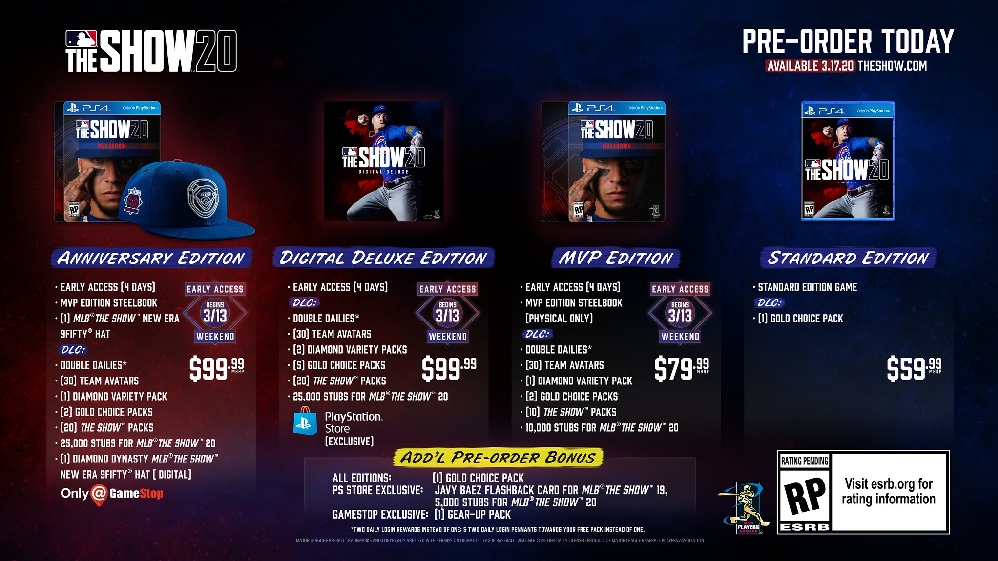