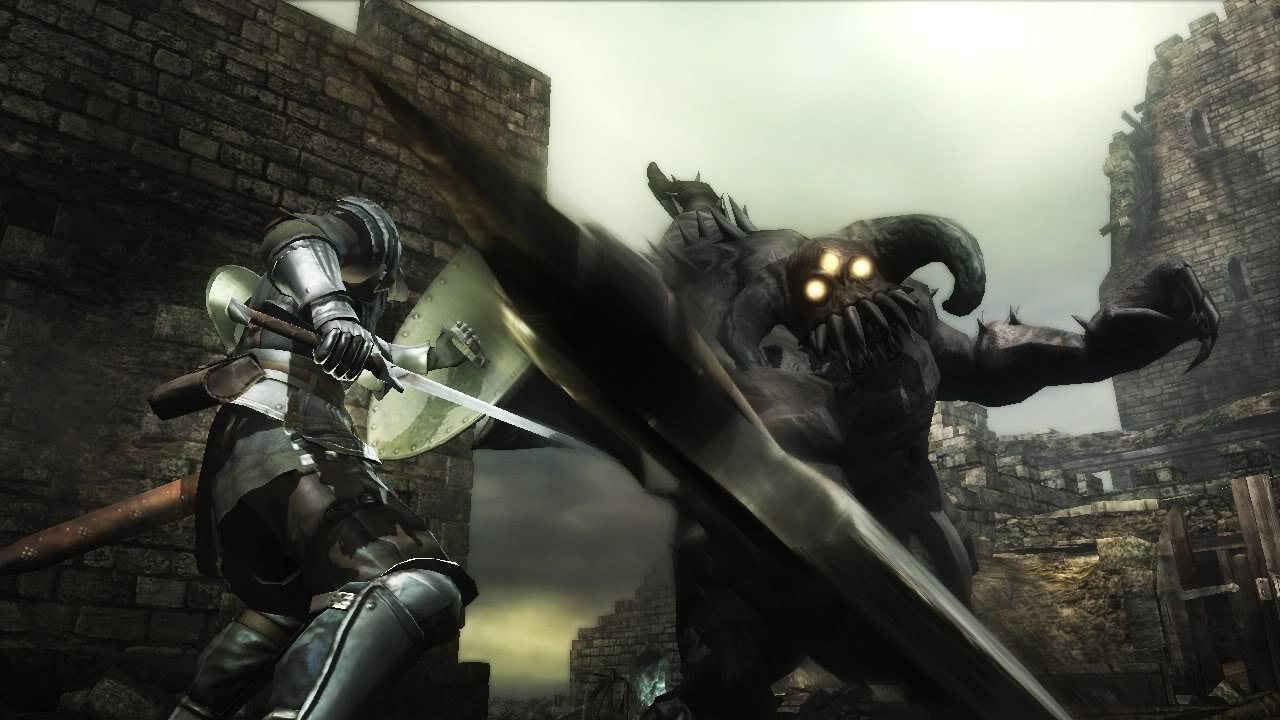 He doesn’t like to look at his previous works

If we’re talking potential video game remasters or remakes, Demon’s Souls has got to be a top contender. Plenty of folks fell in love with From Software’s dark fantasy action-RPG in 2009, and plenty more of us went back to discover it after the studio’s follow-up, Dark Souls, made tidal waves.

First and foremost, Sony would need to be on-board with a remaster. That’s nothing new. As for who would modernize the PlayStation 3 title, Miyazaki said: “If it was a studio that really loved the original work and really put their heart and soul into realizing it again, then that’s something I would enjoy.”

“But it’s really complicated because I have these fond memories,” he elaborated. “It’s like when you write – when you’re younger, you look back on [past work] and you think ‘Oh, goodness what was I thinking.’ It’s not that I’m embarrassed, I just don’t like to look at my previous works.”

If you’ve ever put out creative work for the world to see and scrutinize, you’ll probably sympathize. Demon’s Souls has rough edges — as Miyazaki reminds, it was the “first action fantasy game” he directed — but I also think that was part of the appeal. Any team taking on a possible remaster should be careful not to sand down the imperfections to the point where the game loses some of its character.

“Thinking about the idea of a remaster gives me kind of butterflies in my stomach and makes me a little nervous, so it’s complicated,” Miyazaki told the publication. “But I understand there are many users and many players and fans out there who really love Demon’s, so if that’s something they could accomplish with a studio that loved the work, then yeah, I’d be okay with that.”

If a remaster ever happens, they’ve got my money. I want to get hopelessly lost in the Tower of Latria again and make full use of the online functionality while it’s active. Let me be the Old Monk. Control tweaks, visual and performance enhancements, and a tad less item grinding — that’s all I need.