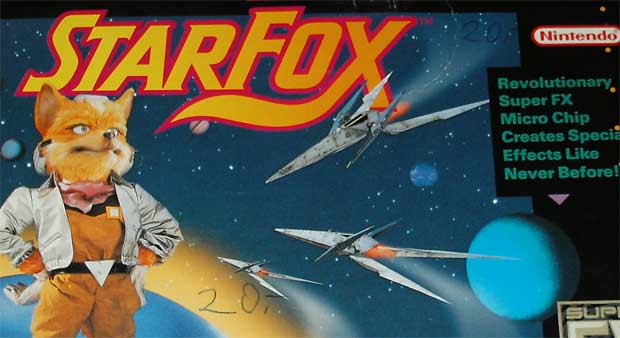 Nintendo has released five Star Fox games since the series was introduced in 1993, along with Super Nintendo “Super FX” chip like it was the second coming. Problem is, it just hasn’t been successful as Nintendo’s other franchise, particularly in Japan.

“Every time we make a Star Fox game, I’m hoping people will enjoy it as much as I do,” he says. “Of course, the goal every time is try and make it more and more fun, but at least in Japan, the people that purchase the Star Fox games has decreased over the years. But we still try to make them more fun ahnd hopefully people will see the appeal in those games.”

So there you have it — even if you don’t like Star Fox, Nintendo is going to keep making them until you do. Got that, Japan? There simply will be no end to Fox McCloud and his adventures, no many how many times you decide to spend your yen on dating and cat simulators instead.