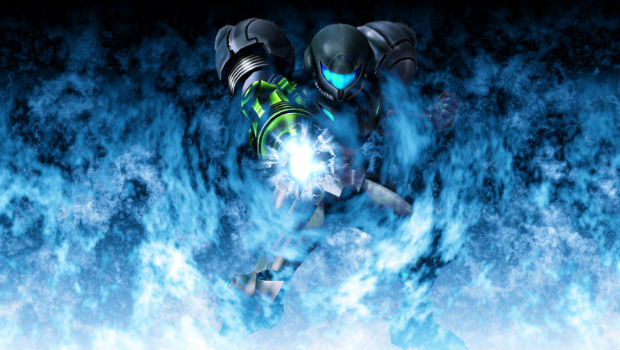 IGN had a moment with Miyamoto himself, and quizzed him on potential franchises he would like to see on the Wii U. Out of all of the great series and IPs that Nintendo has to offer, Miyamoto focused on just two: Metroid and Star Fox.

Miyamoto fawned over the idea of a Metroid game using the Wii U’s Gamepad, stating, “with Metroid it’s very easy to imagine some interesting implementation for Wii U. I think that having another screen with the gyro built in really gives you a lot of interesting opportunities for development, and we can bring a lot of our games to life in a completely unique way with that.” Is he gearing up for another Metroid Prime?

Although he didn’t elaborate at all on any potential Wii U functionality, a representative told IGN that Star Fox was his #1 choice for a Wii U title. Fingers crossed!