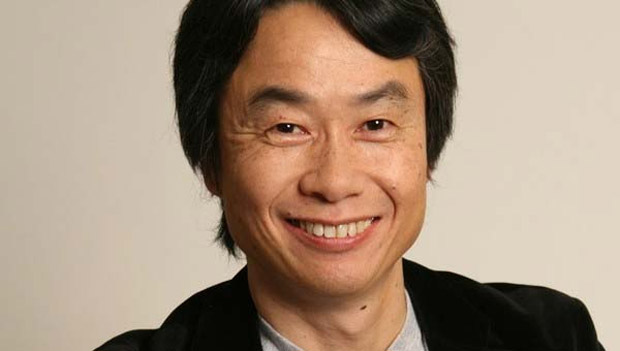 [Update: There was a bit of a misunderstanding on Wired’s part, because Miyamoto will still be around for a good while.]

Speaking with Wired.com, Nintendo’s iconic game designer Shigeru Miyamoto revealed he will be retiring from his “current position” within the company. “What I really want to do is be in the forefront of game development once again myself,” he stated. No, he’s not leaving Nintendo, but he does seem to really like that word.

“Probably working on a smaller project with even younger developers. Or I might be interested in making something that I can make myself, by myself. Something really small.” He’s hopeful this project can begin in 2012.

“The reason why I’m stressing that is that unless I say that I’m retiring, I cannot nurture the young developers,” says Miyamoto. “After all, if I’m there in my position as it is, then there’s always kind of a relationship. And the young guys are always kind of in a situation where they have to listen to my ideas. But I need some people who are growing up much more than today.”

He closed with a teaser: “I’m interested in doing a variety of many other things.” I had always figured Miyamoto to be the type to press on until work was a physical impossibility, right up until the bitter end. His willingness to stay with Nintendo continues to suggest as much.