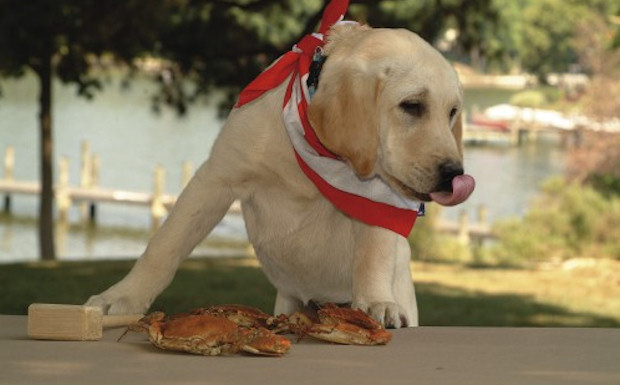 Legendary game designer and dignity-shirker Shigeru Miyamoto has been talking about the “me-too” motion controls of rival companies, claiming that Microsoft’s Project Natal and Sony’s Wiimote will face some tough challenges in their quest to get into the hands of consumers.

“We have sold millions of controllers at a good price point. And we have that delivery system successfully already implemented,” explains the cheeky funster. “For other companies starting from zero and trying to figure out how to get it out there at a decent price point is a big challenge.”

Miyamoto also had something to say about DLC, believing it is yet to prove a substantial replacement for physical media: “Personally, I’m one of those guys who, even if I have all the songs from iTunes, I want the CD as well. I feel more reassured with that physical media. Entertainment is something that will not just become digital. If I look at Wii MotionPlus, this is something that you’re not doing via digital distribution.”

I’m not usually one to agree with Miyamoto’s passive-aggressive swipes at the industry, but he’s right about motion control. Nintendo has that market cornered and the rather sad attempts to copy it have a good chance of failing. The so-called “casual” consumers already have the Wii. Why would they need anything else?