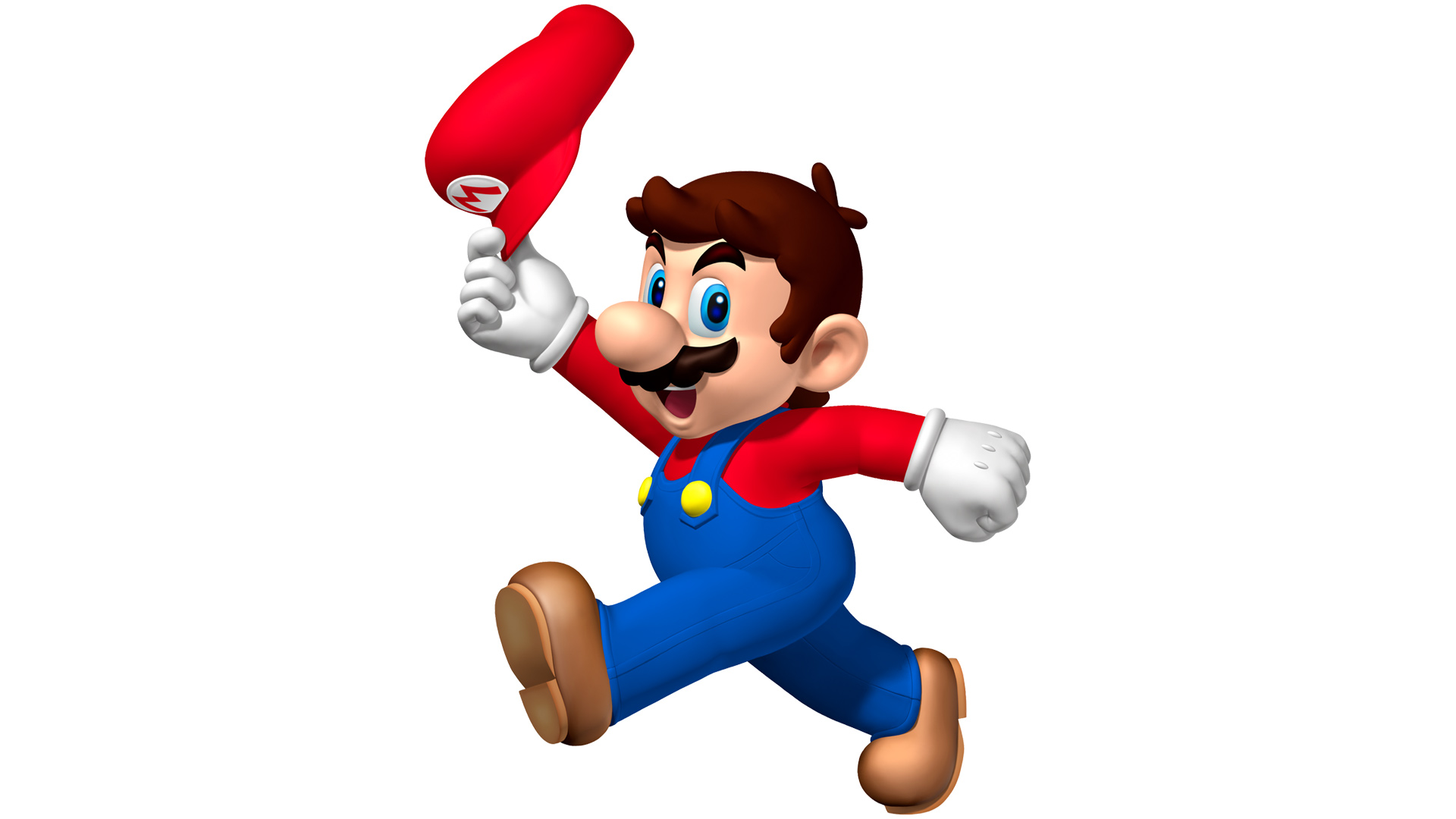 Come to think of it, I’ve never before tried to guess Mario’s age specifically. Have you?

I’ve always considered him to be in some vague late-30s or early-40s gray area, if not older, going off the 1993 Super Mario Bros. film. That’s a wide range! So you can imagine, then, that word from creator Shigeru Miyamoto about Mario being firmly in his mid-20s comes as a huge shock.

This uncomfortable detail has bubbled up out of a 2005 interview with Miyamoto, recently and horrifyingly shared again, in which the designer states: “Normally when you create a character and present him to the world, all the details get filed in: what’s his favorite color? What kind of food does he like to eat? But aside from the fact that he’s about 24-25 years old, we didn’t define anything else.”

So, Mario is younger than me. I am not okay with this.

Mario is only 24 years old, according to creator Shigeru Miyamoto [Ars Technica via NeoGAF]