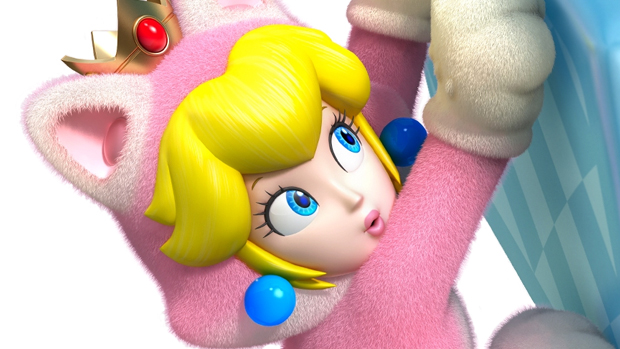 Super Mario 3D World looks absolutely fantastic. There’s one facet of the experience that prospective cat people might balk at, though — the distinct lack of online multiplayer.

Speaking with Kotaku, Nintendo’s Shigeru Miyamoto addressed the absence of the feature in the upcoming release.

“It simply wasn’t the focus for us this time around,” Miyamoto said of online play. Though it was a possibility, the development team “really wanted to do was to create something that people could experience fully while playing comfortably with others who were nearby them,” as was also the case with Pikmin 3.

“Now that is to say the answer to this question might change in ten years time,” the living legend continued. “If there’s a future game where for example we don’t think it’s important to be able to see the face of the person you’re playing with, then we might be able to focus more on some online function there. But for right now our focus is really on a comfortable play experience with people in the same room.”

That isn’t to say Nintendo isn’t entirely opposed to letting folks play over the internet. Online multiplayer has made an appearance in a number of titles in the publisher’s catalogue, including the recently released Pokemon X/Y and next month’s Wii Sports Club.