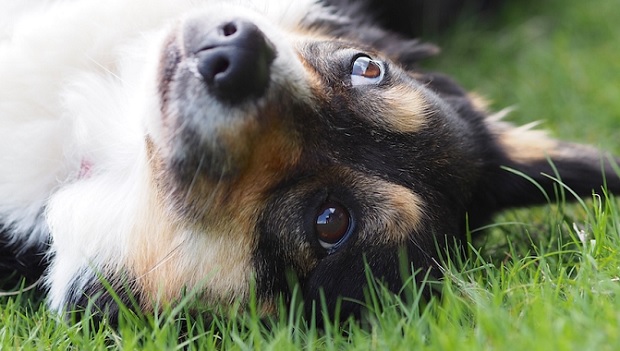 Aiming for a spring 2014 release

Exciting news, everyone! Nintendo has new franchise in development and it’ll be here sooner than you think. In the latest edition of Weekly Famitsu, company man Shigeru Miyamoto decided to be a big old tease, letting slip just enough information to encourage the unwashed masses to engage in salivatory anticipation and rampant speculation.

“I’ve been thinking [next spring] would be a good time to bring out a new franchise,” he told the Japanese publication. “I can’t say too much in detail right now, but I’ve been pretty busy with this title these days.”