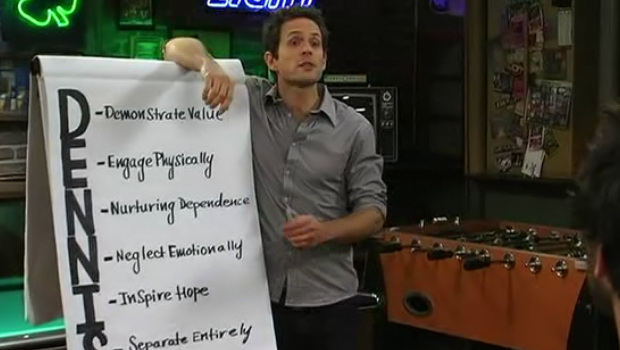 Developer believes Wii U could be promoted better

Addressing the Wii U’s slow market performance, Nintendo developer Shigeru Miyamoto has admitted his company could have promoted it better. Citing a failure to “communicate” the features and value of the system, the impish designer expressed disappointment in the console’s early months.

“We would have liked to create new entertainment that instantly communicated its value to the public, but we could not,” he confessed. “However, I am confident that we did manage to develop software that, once people have played it, does communicate its value very well.”

Miyamoto believes Nintendo’s future is looking a lot brighter, and that more software is coming to really sell the world on a system.

“We have not yet launched many titles, but Nintendo has been striving to sell its software for as long as three years in an industry where a typical software title has only a few weeks of product life. In this sense, we are confident that even our existing ideas are attractive enough to draw people to our hardware”.

Miyamoto says he’s not worried about lacking good ideas or failing to be accepted into living rooms. For him, it’s all about ensuring people understand the truth — that they totally want a Wii U, whether they know it yet or not. Now that’s some confidence!

Miyamoto: Nintendo has not fully communicated Wii U appeal [CVG]