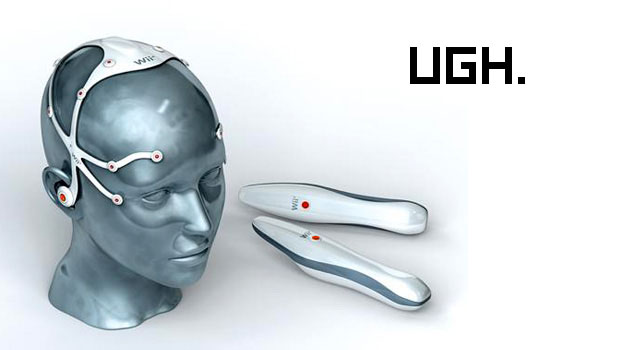 Nintendo’s Shigeru Miyamoto would definitely know what Nintendo’s next big thing looks like, so we’ll take his musings on what the next Nintendo console would look and be like to heart.

He tells Gamasutra that Nintendo hasn’t figured it all out yet (we don’t believe that), but he sounds like he wants the next console to be somewhat Wii-ish in interface. Why? They know that they hit it big with the waggle: “What we’ve been able to do is introduce an interface that is both I think appealing and at the right price for a broad audience.”

So far, the only clues we have on Nintendo’s next thing come from this statement, and only the words “compact” and “cost-efficient” were thrown out: “What I can say is that, my guess is that because we found this interface to be so interesting, I think it would be likely that we would try to make that same functionality perhaps more compact and perhaps even more cost-efficient.”

That gives me no clear picture of the console itself, but I know we’ll be waggling something.