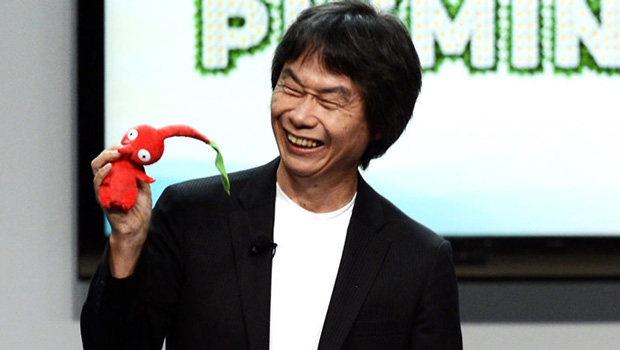 ‘In the days of DS and Wii, Nintendo tried its best to expand the gaming population.’

It’s fairly obvious that Nintendo has been ramping up its concerted efforts to attract and maintain its core base, and Shigeru Miyamoto’s latest comments confirm that it’s not just a coincidence.

Miyamoto spoke with Edge in an interview for the latest issue of the magazine to discuss Nintendo’s concerted efforts on entertaining its most passionate fans. This is a move done to avoid catering to those who “passively” enjoy games, Miyamoto explains, likening casual gamers to those who might “want to watch a movie” or “go to Disneyland.”

“Their attitude is, ‘okay, I am the customer. You are supposed to entertain me.’ It’s kind of a passive attitude they’re taking, and to me it’s kind of a pathetic thing. They do not know how interesting it is if you move one step further and try to challenge yourself.”

Miyamoto’s comments outline a refreshing attitude, and one that’s admittedly quite unpopular in the current gaming landscape, especially given Nintendo’s previous efforts. He explained the move further, citing an age where smartphones are usually the go-to devices for casual gamers, as they “take games for granted now.”

“It’s a good thing for us, because we do not have to worry about making games something that are relevant to general people’s daily lives.”

Check out the rest of the interview with Edge in issue 217.