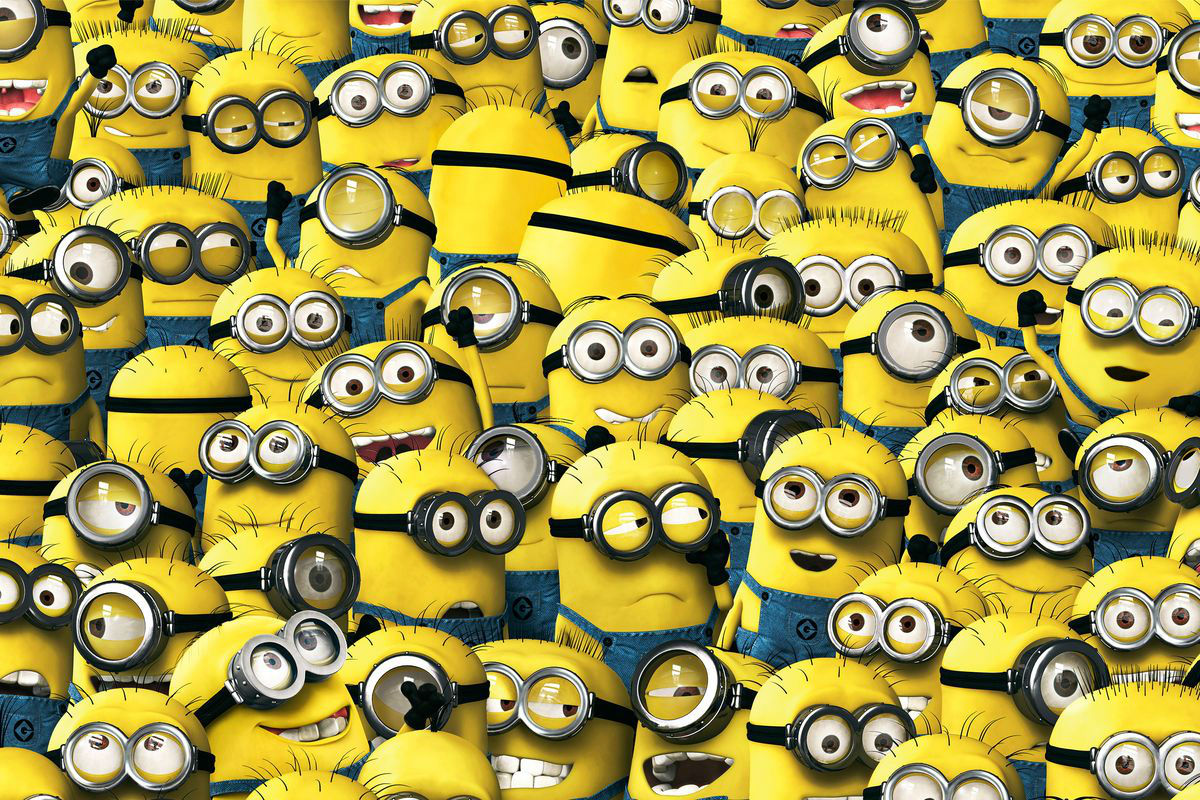 ‘I’ve been considering an animated film for many years now’

Among massive discussions regarding Nintendo Labo and several other upcoming key products in Nintendo’s repiotoire, a recent Corporate Management Policy Briefing with the Big N brings to light answers to a few burning questions — for one, why did Nintendo choose Minion studio Illumination to host Mario’s first movie?

Well, taking the qualifier that “[they’ll] call it quits” if they can’t make “something interesting” in the end, Miyamoto explains himself rather well in the briefing, stating “I’ve been considering an animated film for many years now. There has long been talk that Nintendo could make a movie because “making a game is like making a movie.” But they are completely different to me. Interactive experiences are completely different from non-interactive media, and to make a movie I want a film expert to do the work. Thinking that way, I have talked with all sorts of different movie directors and producers, and eventually I was introduced to Illumination via Universal Parks & Resorts, with whom we are developing theme park attractions.”

He goes on to say, “As a producer, Chris Meledandri (Illumination’s CEO) is noted here for movies like Minions and Sing, but he is a veteran with a ton of experience, including the movie Ice Age and stints at companies like 20th Century Fox Animation. When I talked with Chris, he said he had read a lot of interviews with me and felt we had a similar approach to creation. Talking about our similarities, we clicked and decided maybe we should do some kind of collaboration. We started our conversation over two years ago, and finally reached the stage where we could make an announcement. Chris is extremely cost-conscious and time-conscious in his quest to make successful movies. We decided to try making a movie together, and distributing the completed movie globally through Universal Pictures.”

I don’t know why but picturing Miyamoto watching Ice Age warms my heart. Well there you go. The movie could maybe not happen if Miyamoto isn’t happy about it, which is probably the most interesting tidbit of all. Until then I’ll reserve judgment as Illumination has put out some decent stuff since 2012.